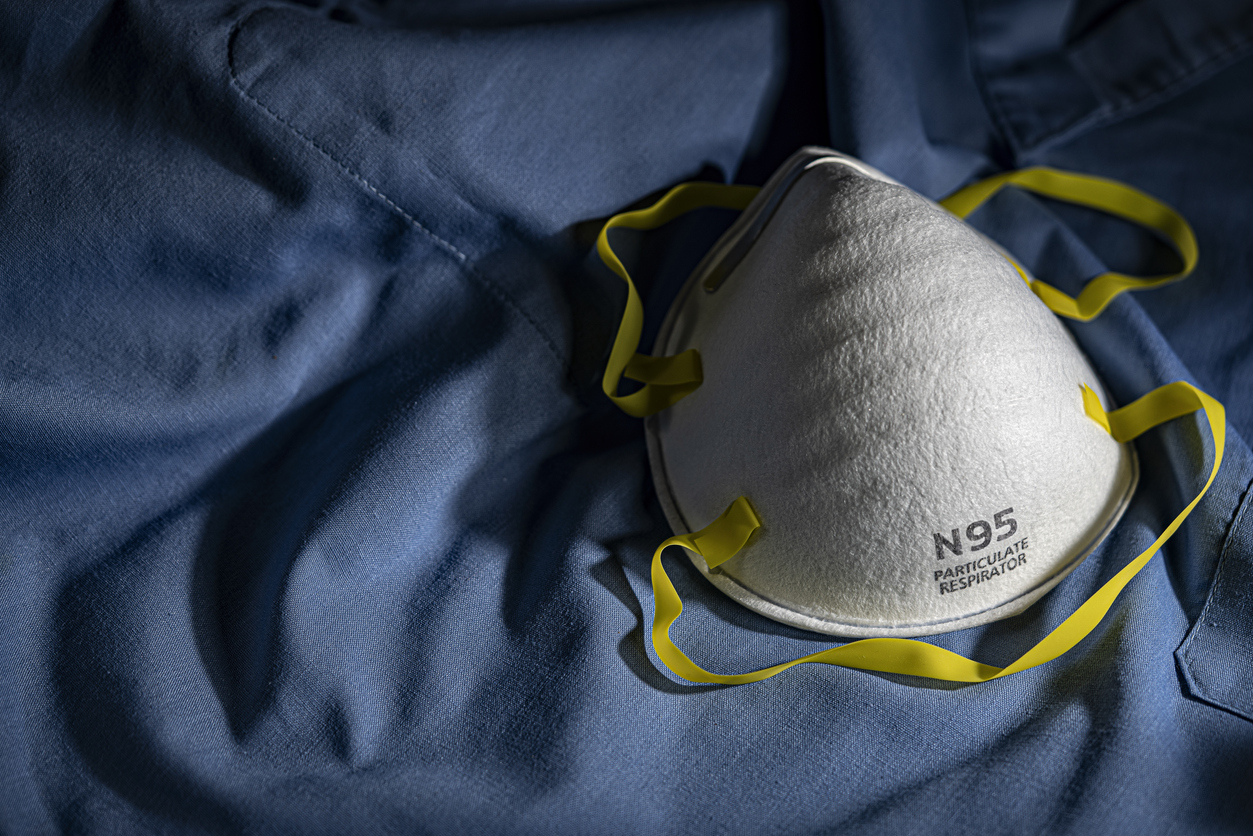 The four-layer mask whose outer layer is made up of silicone has a shelf life of more than five years depending upon the use, said the Ministry of Science and Technology in a statement on Monday. A four-layer filtration mechanism has been used in the mask wherein the outer and first layer of the filter is coated with nanoparticles.

The second layer is a high-efficiency particulate absorbing filter, the third layer is a 100 micrometer filter and the fourth layer is a moisture absorbent filter.

The Ministry added that apart from preventing Covid-19 infection, the mask can also be used in different industries where workers are exposed to high volumes of dust and can be modified as per the requirement by changing the filter configuration.

A trademark and a patent have also been filed for the mask called ‘Nano Breath’, the Ministry said, adding that it can also help prevent severe lung diseases such as Silicosis.

Atul Thakur, Preeti Thakur, Lucky Krishnia and PB Sharma, Dinesh Kumar research scholar from Amity University, Haryana, and Rakesh Srivastava from University of Nebraska, US, have jointly developed this product that has immense potential as a prophylactic.