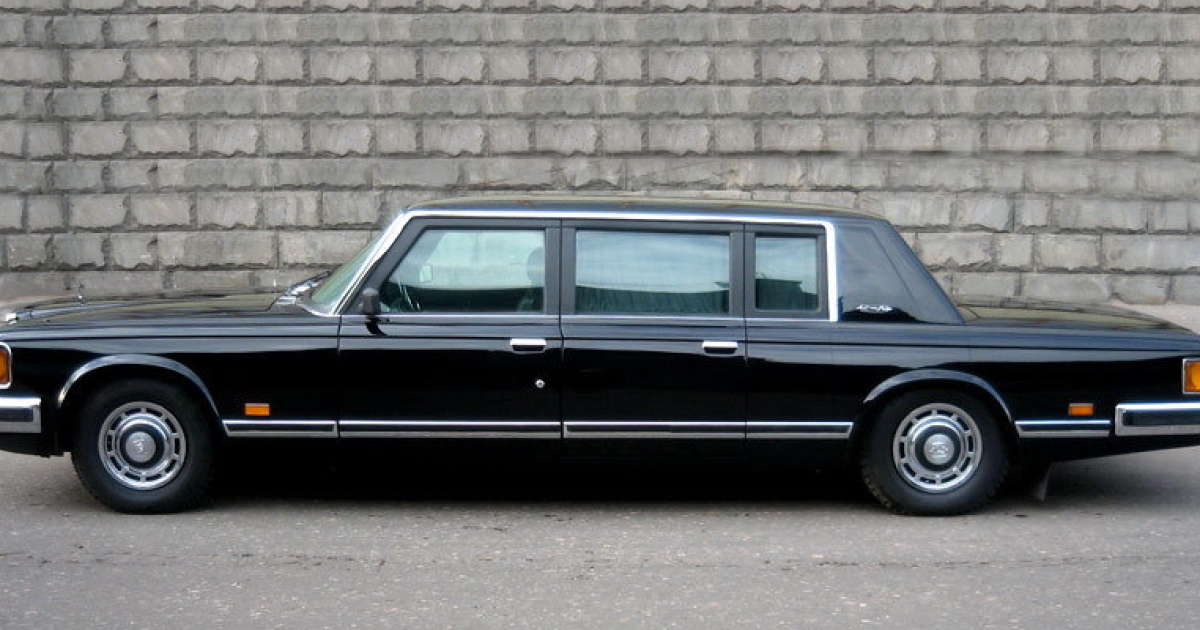 It was in the last century, when we spoke – without going there – of the Eastern bloc, when the secretaries of the Communist parties of the countries which made it up kissed each other on the mouth and those of the USSR rolled in ZIL. We don’t know what was the worst.

ZIL for Zavod Imeni Likhatchiova, a Soviet manufacturer of large cars so named by Nikita Kroutchev in 1956, in homage to the director of the factory, a certain Yvan Likhatchiov. Before and since 1933, ZIL was called ZIS, with an S for Stalin. For the forgetful, 1956 is the beginning of de-Stalinization and a certain democratization. Finally, we must not exaggerate, a few months later, the BTR-152 armored vehicles of the Red Army will crush the insurrection in Budapest.

ZIL is a bit like the history of the Soviet Union. And the 4104, the model we take our hat off here, that of the end of an era. This impressive vehicle also looked like a hat, a large rolling sombrero, with its hood and trunk the same length.

The 4104 left the ZIL factories in 1985. Its versions “head of state” – limousine 41047 – and armored “head of state” – 41052 – carried the last dignitaries of the Soviet regime. Perestroïka, Glasnok, arrest of opponents… The future of millions of comrades was, in part, played out in these dinosaurs with a 7.7-liter V8 engine.

The 41047 weighed almost 4 tons and the 41052, 5.5 tons. Today, if you are tempted, you need a BE license (trailer) to drive these whales. Their drivers had a lot of merit, they were glued to the wheel to leave more room for the passengers, whom they did not see moreover. A half-armored partition and a curtain separated them.

And if we were talking about revolt and protest in the back, the car was not revolutionary. It was only a slightly modernized version of the 114 released in 1967, a sedan largely inspired by the big Americans. The Russian engineers had given it a huge square grille, which gave it an air as engaging as a gulag door, It was also not really green, the 41047 sucking 25 liters / 100 km and its armored version 65. 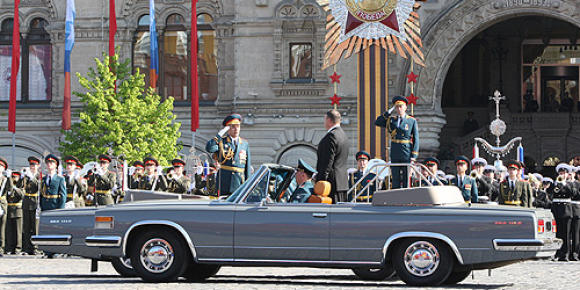 The post-Soviet years still saw the official ZILs tumbling down the streets of Moscow at full speed or in slow motion during parades. In 2010, on the occasion of the 65e anniversary of the victory against the Nazis, Putin even rode in a convertible 410441 (built on the basis of a 41047). But the Head of State has long preferred large German sedans or limousines.

In 2012, he even refused the ZIL 4112 that the manufacturer had specially concocted for him. According to the Russian daily Izvestia, the former KGB cadre was ” not happy “. Since then, ZIL has refocused on utilities. As for Poutine, he officially rolls in Aurus, a Russian brand launched in 2018. There will therefore be no ZIP (with a P for Poutine).