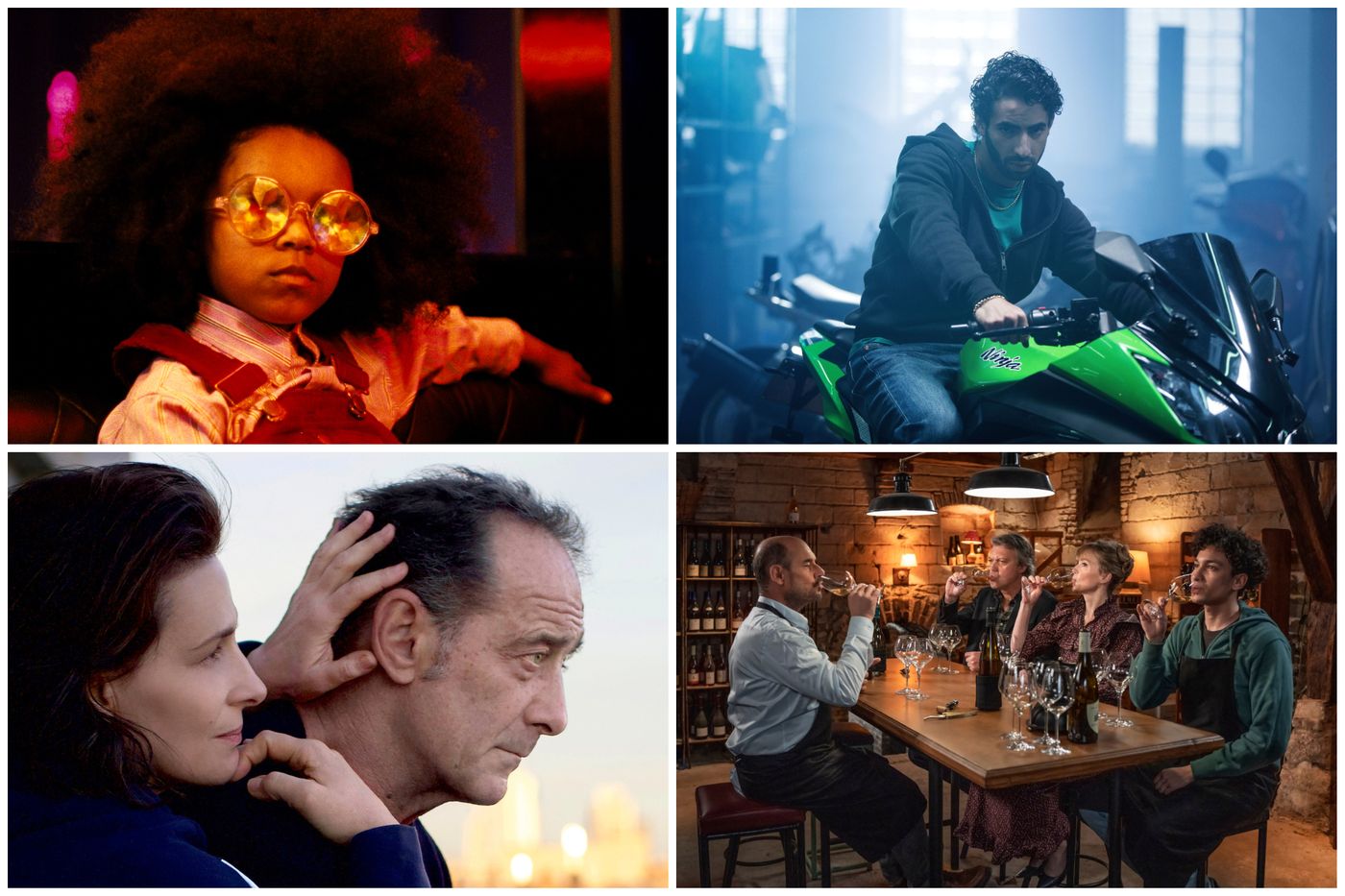 Vicky, a 10-year-old girl, has such a powerful sense of smell that it allows her to travel through the memories of the people around her, reconstructing, like a mosaic, the truth that haunts them. Served wonderfully by the topography of the Alps, with its immutable mountains, its opaque lakes and its communities folded in on themselves, the scenario moves along a thin thread and, despite a fragmented composition and a few improbable situations, manages to never mislead. Told through the eyes of a child – that of Sally Dramé – the film also offers Adèle Exarchopoulos a nuanced role and the opportunity to assert a new maturity as an actress.

» READ THE REVIEW. “The Five Devils”, the disturbing smell of the past

To perfect her oenological culture, Hortense, a nurse who dreams of having a child, enrolls in a tasting workshop with Jacques, a single and gruff wine merchant whose health is badly damaged by alcohol. Ivan Calbérac here adapts his own play, which won the Molière award for best comedy in 2019. A film with a bittersweet tone that delicately tackles the themes that irrigate it: the unsurpassable accidents of life, the burning desire to a woman’s child when approaching forty, addiction, the second chances that life can offer.

A video of the execution is making the rounds on social networks. Nassim, who lives in Molenbeek with his mother, recognizes among the assassins his big brother who left to join Daesh. The two directors, Adil El Arbi and Bilal Fallah, who themselves saw young Belgians of their generation go to Syria in 2012 and 2013, combine a nuanced approach that gives pride of place to complexity with energy and aesthetics of their style. rebel shows the effectiveness of Daesh propaganda through heartbreaking back and forth between the atrocities committed in Syria and the recruitment of new fighters.

» READ THE REVIEW. “Rebel”, from Molenbeek to Syria

♦ With love and determination *

In this film adapted from the book A turning point in life by Christine Angot, Juliette Binoche plays the role of a woman torn between two men. On the one hand, there is Jean (Vincent Lindon) and the security of a stable and peaceful relationship. On the other, François (Grégoire Colin) and the badly extinguished fires of a toxic relationship. The trio of actors is remarkable and the uncluttered, almost impressionistic staging leaves plenty of room for body language. But by portraying a woman without will, victim of her impulses and of the men who mistreat her, Claire Denis makes the character embodied by Juliette Binoche particularly irritating.

» READ THE REVIEW. “With love and relentlessness”, the law of desire