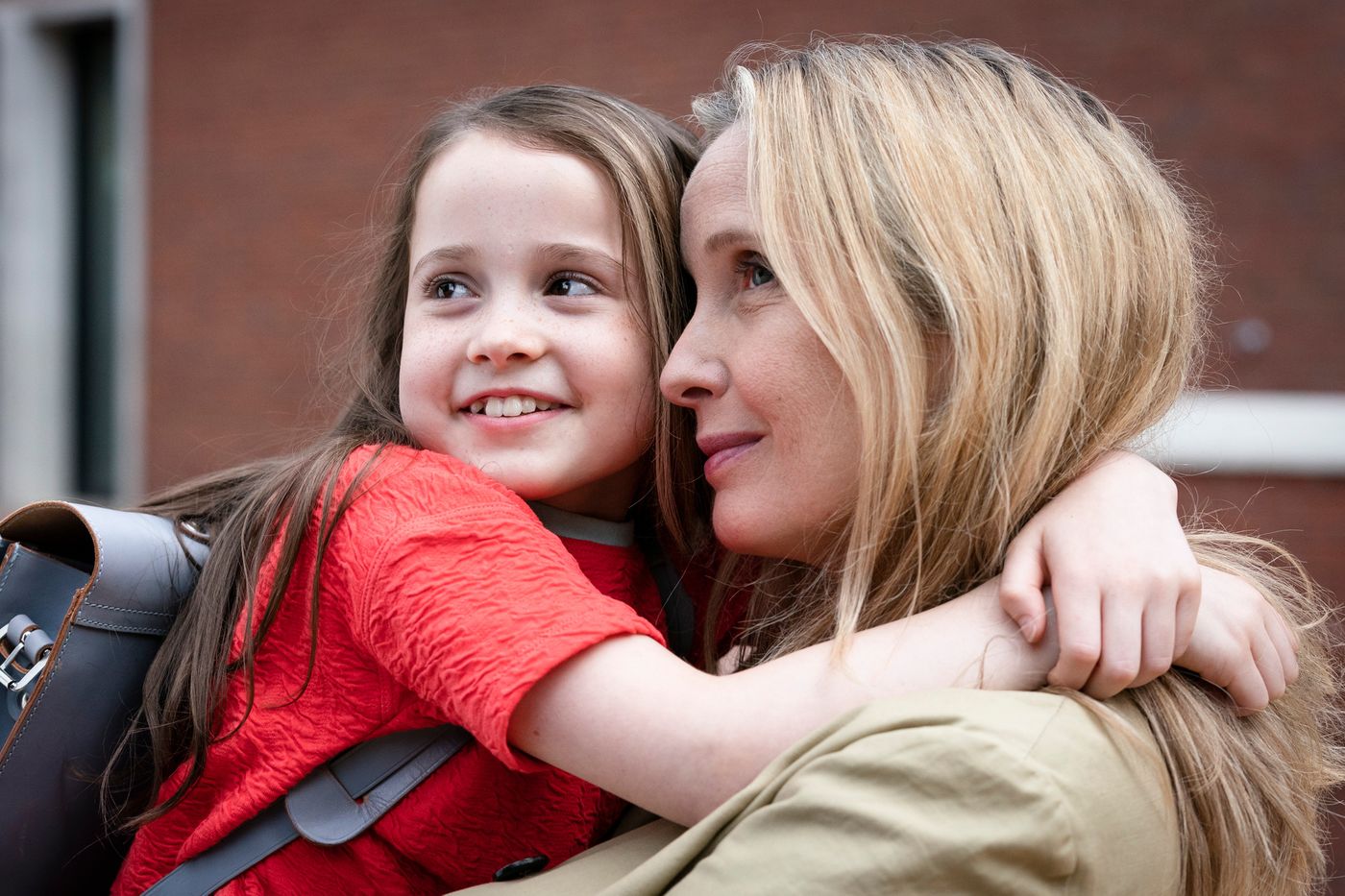 It is very difficult to talk about Julie Delpy’s film without betraying what makes it salt. A story that subtly handles the art of the opposite and surprises with its way of tipping twice in totally unexpected directions. On an a priori banal subject – a couple is torn apart over the custody of their little girl – the actress and director takes us into the madness of a mother and the limits she is ready to cross for the love of her child.

→ READ. Never without my daughter

Isabelle, a Frenchwoman living in Berlin and a researcher in a genetic laboratory, struggles with the shared custody of her daughter Zoe with her ex-husband James, a British architect. Especially since the latter, consumed by bitterness and jealousy, asserts his rights in a finicky way and constantly threatens to question their agreement. Isabelle (Julie Delpy) nevertheless tries to get out of this toxic relationship to move forward, fall in love again and relaunch her professional career.

A mother who refuses to surrender to fate

It all begins as a simple psychological drama in which the director, who herself has experienced this type of situation, admirably dissects all the little harassments that an angry ex-husband can suffer, often to the detriment of the children in the name. which they are fighting.

Richard Armitage, as James, is chilling, and the conflict culminates in an incredible argument filmed in a glass cage. An unexpected event will shatter this situation and give the story a new twist, gradually turning it into the anticipatory film.

→ READ. “Lolo”, or the Freudian Oedipus revisited by Julie Delpy

Julie Delpy, whose filmography never ceases to amaze, explores with great daring the limits of parental love and in the process asks some disturbing moral and ethical questions about motherhood and what we are ready to have a child in. self. Yet this scientific background where it is a question of stem cells, egg freezing, manipulation of embryos and surrogate mother in a high-tech Moscow clinic is above all the pretext for a beautiful portrait of woman and mother. who refuses to surrender to fate.