“My Favorite War”, an animated documentary of burning news 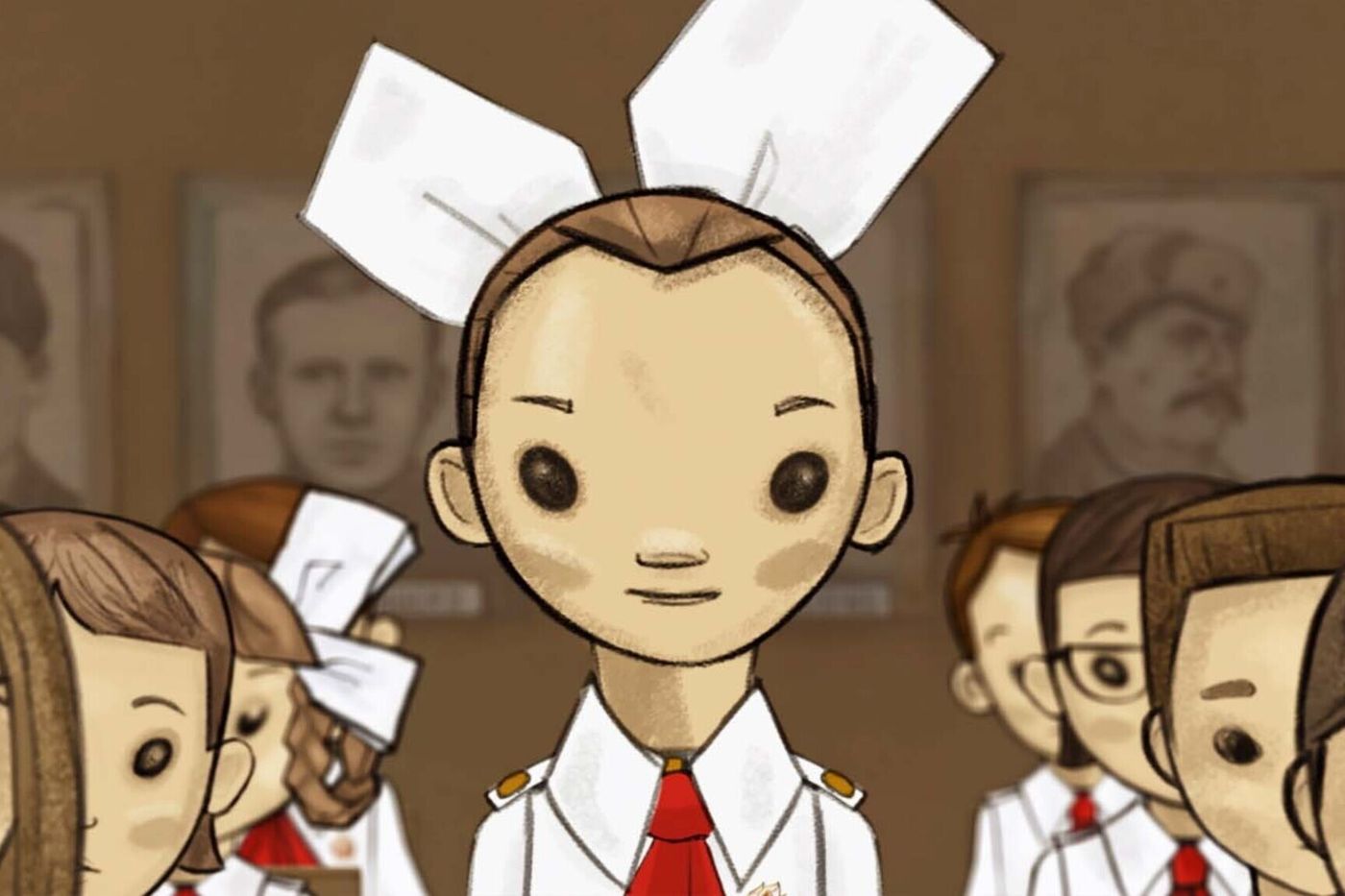 This is an animated film that sheds light on the news of an original day. Its director, Ilze Burkovska Jacobsen, tells a story, her own, which gives keys to understanding the weight of the past in her country, Latvia, but also in the region, including Ukraine. In the 1970s, the young Ilze grew up in this small Baltic country, which became a Soviet republic during the Second World War.

A good student and a fervent communist, little Ilze sees no harm in the teaching given at school. We learn that Latvia fought fiercely against Nazi soldiers during the Great Patriotic War. On television, a hit TV series features friendly tank men fighting with their dog to liberate the country. The Second World War therefore becomes the “favorite war” of Ilze.

The reality is much more complex. Latvia was first occupied by the USSR in 1940 and 15,000 people were deported to Siberia as they were deemed hostile to the new regime. In 1941, the country was invaded by the German army, in which many Latvians enlisted. 90,000 civilians, mainly Jews, are murdered. In 1945, Russia restored its power and tens of thousands of Latvians were again deported to the gulags…

The story ends well, but says well the worries for the future

All this, the young girl will only discover much later. After the accidental death of her father, a party official, the situation in her home deteriorates. Food rationing is more severe and favors war veterans. One day, Ilze and his classmates dig up the remains of a soldier buried in the school sandbox. She then goes in search of other skeletons in the closet.

Interspersed with archive images and interviews carried out today with her friends at the time, this autobiographical documentary suffers from a rudimentary animation but which does not alter the force of its purpose: to show with a great capacity for evocation of the indoctrination of an entire country. With great sincerity, the Latvian director recounts both her personal journey towards freedom of thought and that of her country towards independence (acquired in 1991).

The story ends well, but says well the concerns for the future. It is indeed impossible not to make the connection between the Soviet propaganda of the time and the untruths expressed by the current Russian regime…