“My Father’s Secrets”, the Holocaust and what is left unsaid 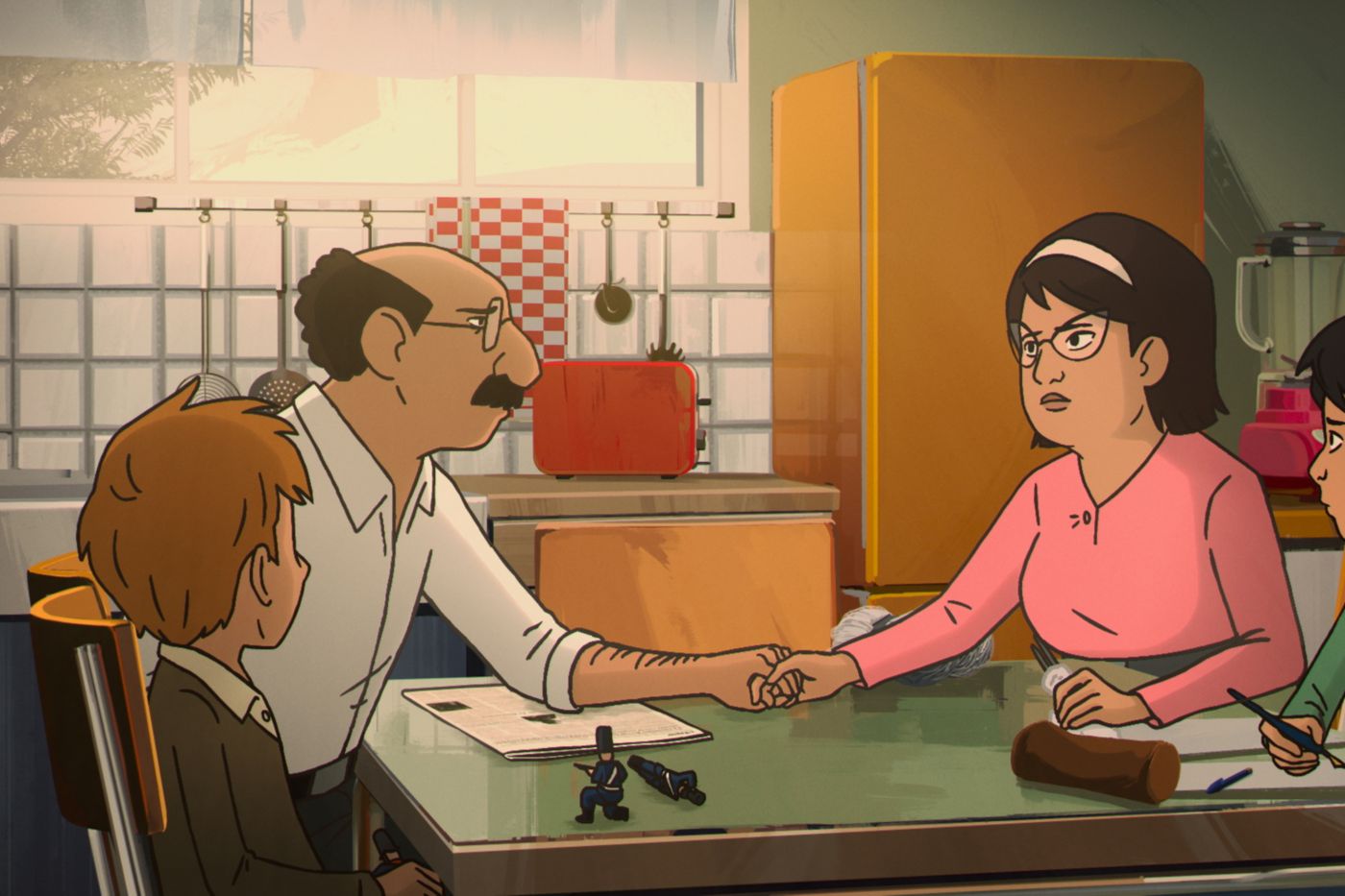 But what is the meaning of these numbers on their father’s arm? A pirate tattoo, the coordinates of a treasure? “I know, it’s a phone number!” » exclaims Charly, 8, who composes it and falls on the register of absent subscribers. With his brother Michel, narrator of this animated film for children, he seeks, in the Brussels of the 1960s, to unravel the mystery that surrounds the past of their silent father.

A Holocaust survivor, Henri Kichka has long “swept the dead under a carpet of silence”as told by his son, Michel, in his moving autobiographical comic strip, The Second Generationpublished in 2012 by Dargaud, of which this cartoon is the adaptation.

At a time when the last witnesses are disappearing and the specter of anti-Semitism is resurfacing, Véra Belmont, part of whose family was murdered in the camps, has sought to make this story of painful transmission accessible to young audiences. While taking a few liberties with Michel Kichka’s story, the director recounts, not without a certain sense of humor, the ravages of the unsaid, which the freedom of speech does not completely repair.

My Father’s Secrets does not address the Holocaust head-on. The drawing, an ultra-classic clear line, acts as a filter to evoke horror while putting it at a distance. Even if its staging and its animation remain a little too academic, the film carries a very strong emotional charge by confronting the carelessness of childhood with this hidden memory. A work to see to better approach the tragedy of history.