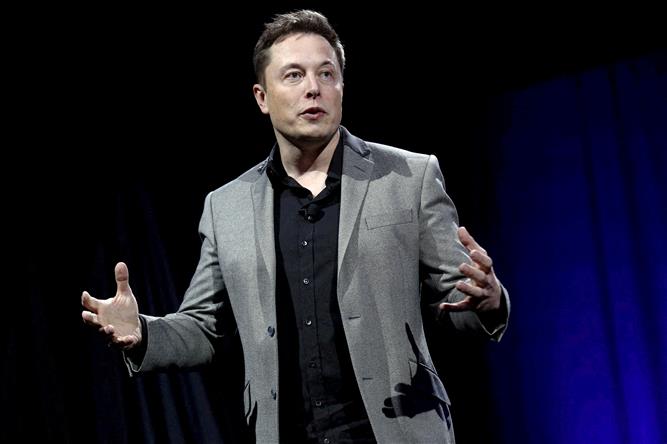 Twitter CEO Elon Musk posted a picture on the micro-blogging platform Twitter, with four diet cokes (caffeine-free Coke), a traditional gun and a revolver kept at his bedside table.

Musk posted the picture with the caption: “My bedside table.” “There is no excuse for my lack of coasters,” he added.

While one commented, “Pretty sure there are people on the left who like either diet coke or guns,” another said, “You support gun culture? I thought you are an advocate of humanity and peace.” In June this year, the Twitter CEO expressed his love towards diet cokes on the micro-blogging platform.

Musk tweeted: “Diet Coke is amazing, especially the soda fountain version at movie theaters with salt & butter popcorn.” “I don’t even care if it lowers my life expectancy,” he added.

To this, a user reacted: “Cool. I encourage you to do anything that shortens your life expectancy.” “What’s the last movie you saw in a movie theatre?” another user asked.

Musk replied: “Doctor Strange in the Multiverse of Madness.” The media previously reported that Musk was consuming eight cans of diet coke and a few large coffees in a day, when he was working 100 hours per week during the launch of his companies.