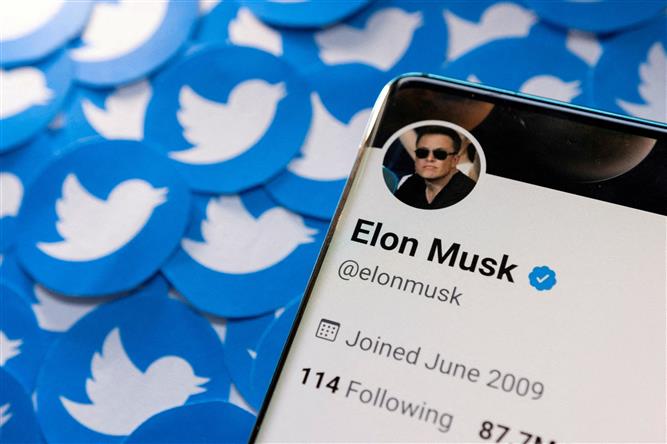 Twitter employees have been informed of additional changes coming to Blue, such as a 1 cent price hike from $7.99 to $8 and the need for a phone number verification, reports The Verge.

When Twitter’s new Blue subscription arrives on iOS, it might not be offered as an in-app purchase to avoid Apple’s 30 per cent cut of App Store purchases.

Users were only able to purchase the Blue service through Twitter’s iOS app, when it was available earlier this month.

Meanwhile, Musk has upped his attacks on Apple in his tweets throughout the course of this month.

He criticized the App Store cut on November 18, by calling it a “hidden 30 per cent tax on the Internet”.

He tweeted on Monday that “Apple has mostly stopped advertising on Twitter. Do they hate free speech in America? and the following day he said: “Apple has also threatened to withhold Twitter from its App Store, but won’t tell us why.”