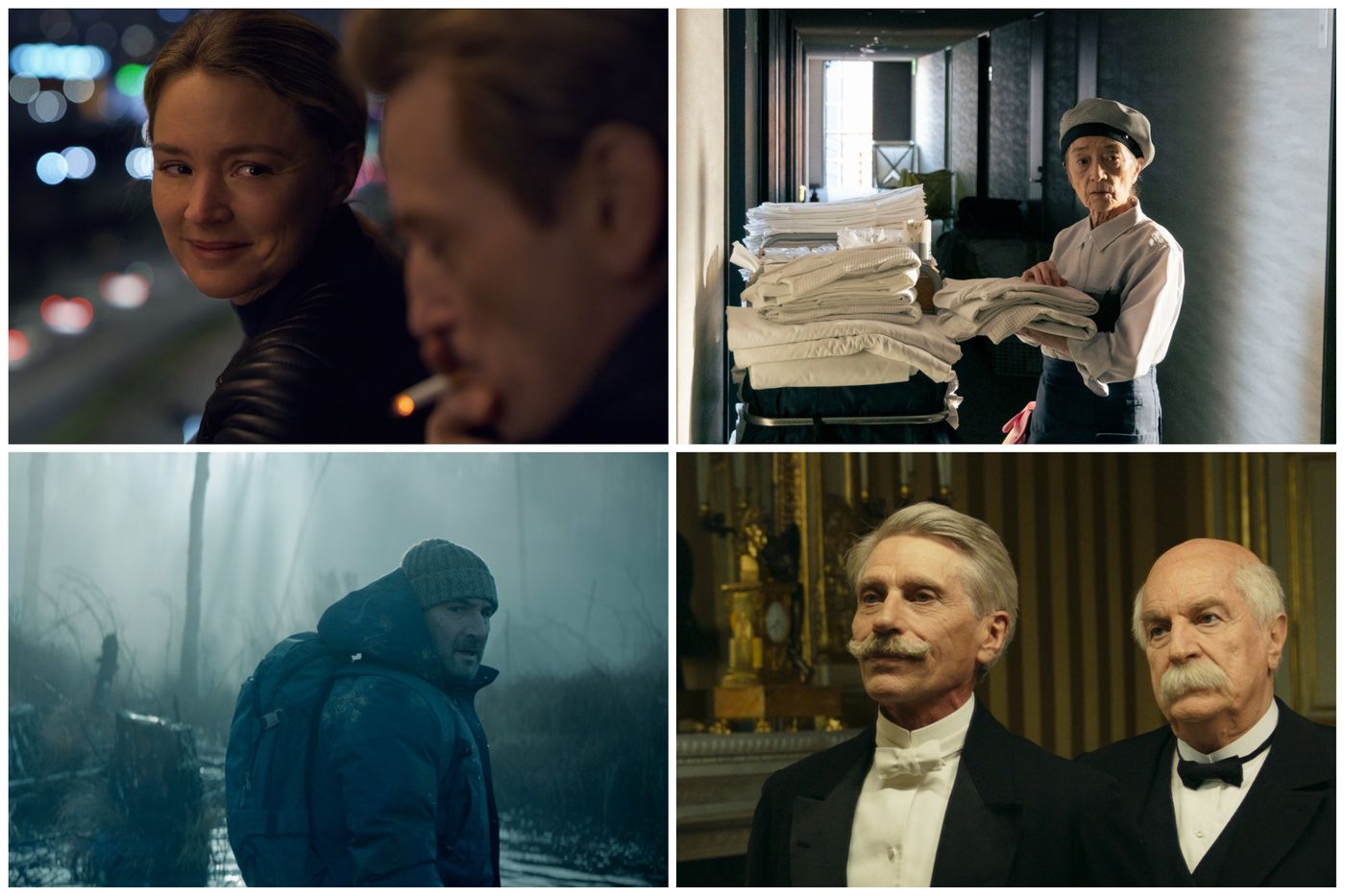 Mia (Virginie Efira), a Russian translator, finds herself by one of these effects of chance “in the wrong place, at the wrong time”: an attack perpetrated in a Parisian brasserie. Several months later, she discovers a whole community of survivors who help each other to overcome this ordeal. Then begins for her an investigation through her own memory, and through Paris, to find the hand that then held hers. From the abstract reconstruction of the attack, to its luminous outcome, See Paris again demonstrates great modesty, avoiding the pitfall of a complacent or victimizing film.

» READ THE REVIEW. “Revoir Paris”: after the attacks of November 13, rekindle the light in life

In Japan, in the near future, the government has decreed Plan 75, which pushes the elderly to euthanasia, with a significant bonus that the “beneficiaries” can use for their ultimate leisure. Poignant, this film of great finesse anticipates an already significant evolution in Japan where the traditional links between generations have been broken. Director Chie Hayakawa signs a moving work, awarded the Camera d’Or at the last Cannes Film Festival.

Mathieu Roussel, director of the Alliance Française of Irkutsk, in Russia, is brutally arrested, accused of having disseminated child pornography on the Internet and of committing violence against his family. He is actually the victim of an FSB technique, used to harm a supposed enemy target of the Russian state. On the advice of his lawyer, he then fled. Combining action and intimate drama, Kompromat describes the shortcomings of a country in the image of its leader: omnipresence of violence, machismo, radical rejection of any feminization of society.

» READ THE REVIEW. “Kompromat”, the run of a Frenchman through Russia

♦ The Tiger and the President **

In this first film, Jean-Marc Peyrefitte rehabilitates French President Paul Deschanel, figure of the Roaring Twenties and misunderstood reformer who had the fierce and formidable enemy “the Tiger”, Georges Clemenceau. The rivalry between these two major figures of the Third Republic provides exciting script material. But this historical comedy carried by Jacques Gamblin (Deschanel) and André Dussollier (Clemenceau), searches for itself, turns in circles, and, like Deschanel sliding towards madness, gets bogged down.

» READ THE REVIEW. “The Tiger and the President”: Paul Deschanel, visionary too fragile

Jeanne Mayer (Blanche Gardin), bankrupt director of an environmental research institute, travels to Lisbon to empty and sell the apartment inherited after the death of her mother. Director Céline Devaux makes relevant and expressive use of animation at the heart of this film in live action thanks to brief hilarious sketches, where Jeanne’s double expresses her thoughts and torments. The screenplay goes much further than the anxieties of a thirty-year-old on the edge of the abyss and explores the social transformations imposed by the explosion of tourism in the Portuguese capital.

» READ THE REVIEW. “Everyone loves Jeanne”, meeting the ghost of Lisbon

Julia (Julie Ledru), lost city girl, tumbles into the exclusively male environment of the rodeo. As one with her bikes, she rushes head first to show off the men and will end up burning her wings. The film, which starts off with the boosted energy of screaming engines and the fury of life of this youth on the fringes, unfortunately ends up getting lost in the maze of an unconvincing subplot – his desire to free a woman from the grip of her boyfriend of a husband.

» READ THE REVIEW. “Rodeo”, a roaring film overshadowed by controversy