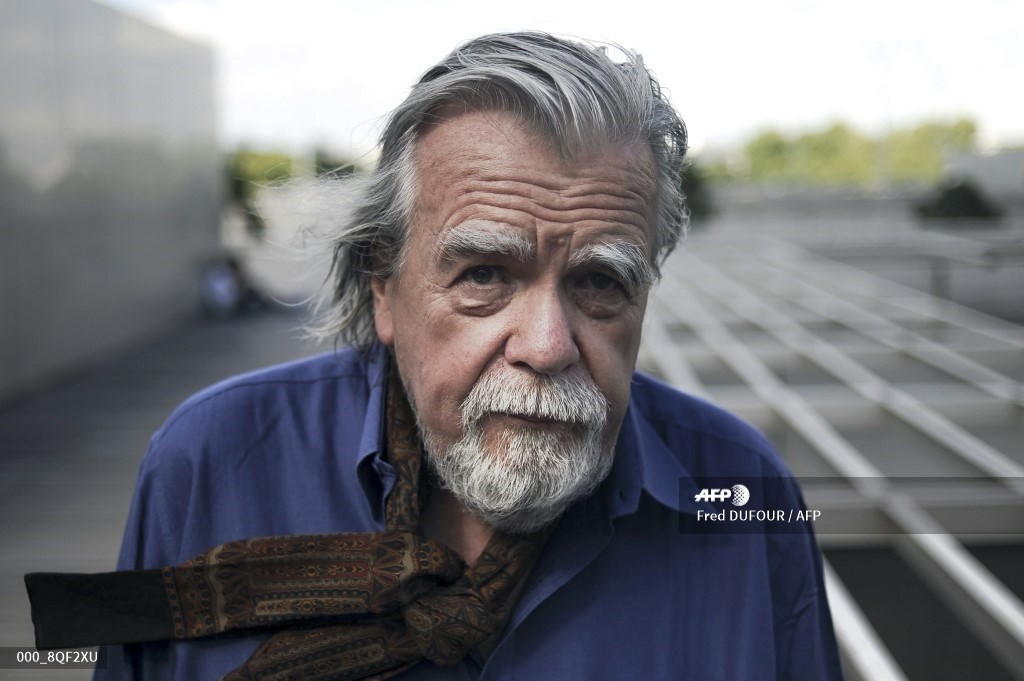 Death Monday September 21 at 89, the Franco-British actor Michael Lonsdale will be buried Thursday October 1. His funeral will take place at 10 a.m. in the Saint-Roch church. This building with an immense nave, in the heart of the first arrondissement of Paris, is dedicated to artists.

It is also Father Luc Reydel, the one who has been their chaplain in Saint-Roch since September 2017, who will deliver the homily. This theater enthusiast had made himself known to the general public by organizing several prayer vigils for Johnny Halliday, in December 2017, in this same Saint-Roch church.

Chaired by Mgr Dominique Rey, Bishop of Fréjus-Toulon, the funeral ceremony for Michael Lonsdale will be broadcast live on the Catholic channel KTO. Then, indicates his entourage, the actor will be buried in the strict family intimacy.

→ READ. The Catholic Church takes care of its link with artists

Baptized at the age of 22, this avant-garde actor as well as popular productions has never hidden his faith. Marked in particular by the figure of Saint Thérèse of Lisieux, he wrote many books of prayer and meditation. In 2010, he also played Brother Luc from the Tibhirine monastery in Xavier Beauvois’ film. men and gods.