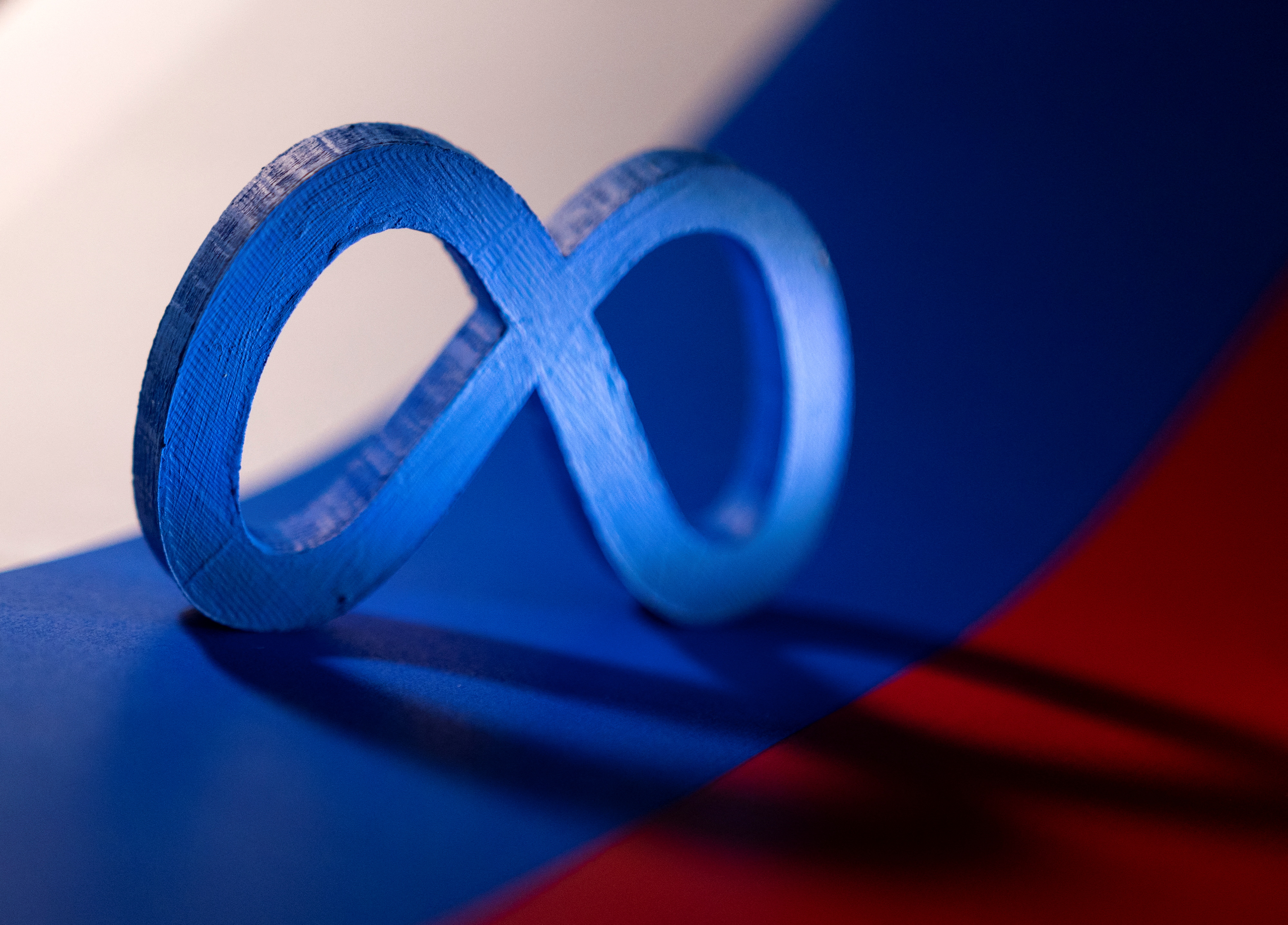 Meta (formerly Facebook) has paused hirings for several verticals, like shopping and Messenger Kids, which has triggered the fear of layoffs among employees.

According to The Verge, Meta has frozen hirings for a number of products.

Meta CEO Mark Zuckerberg, however, allayed the fears of job losses at the company.

“I can’t sit here and make a permanent ongoing promise that as things shift that we won’t have to reconsider that (job cuts),” Zuckerberg told the staff during a meeting.

“Our expectation is not that we’re going to have to do that. And instead, basically what we’re doing is we’re dialing growth to the levels that we think are going to be manageable over time,” he was quoted as saying in the report that came out late on Wednesday.

According to the report, freezing hirings indicates that these products are not profitable as Meta’s stock price is down 43 per cent this year.

“Product teams are already impacted by an engineering freeze including Facebook Dating and Gaming, Messenger Kids, the Commerce team, and the Remote Presence team created during the pandemic,” the report noted.

Meta is now banking upon its big-time foray into Metaverse, with plans to invest $10 billion over coming years.

“As we alluded to in our recent earnings, we’re evaluating key priorities across the company and putting energy behind them especially as they relate to our core business and Reality Labs,” a Meta spokesperson told The Verge.

Betting big on the metaverse and its short-video platform Reels, Zuckerberg said during the company’s earnings call that his focus is on building the metaverse economy and helping creators make a living working in the metaverse.

“We plan to launch a web version of Horizon later this year that will make it easy for people to step into metaverse experiences from a lot more platforms, even without needing a headset,” he emphasized. — IANS