Marseille: the body of a newborn baby discovered in the toilets of a TGV, an open investigation 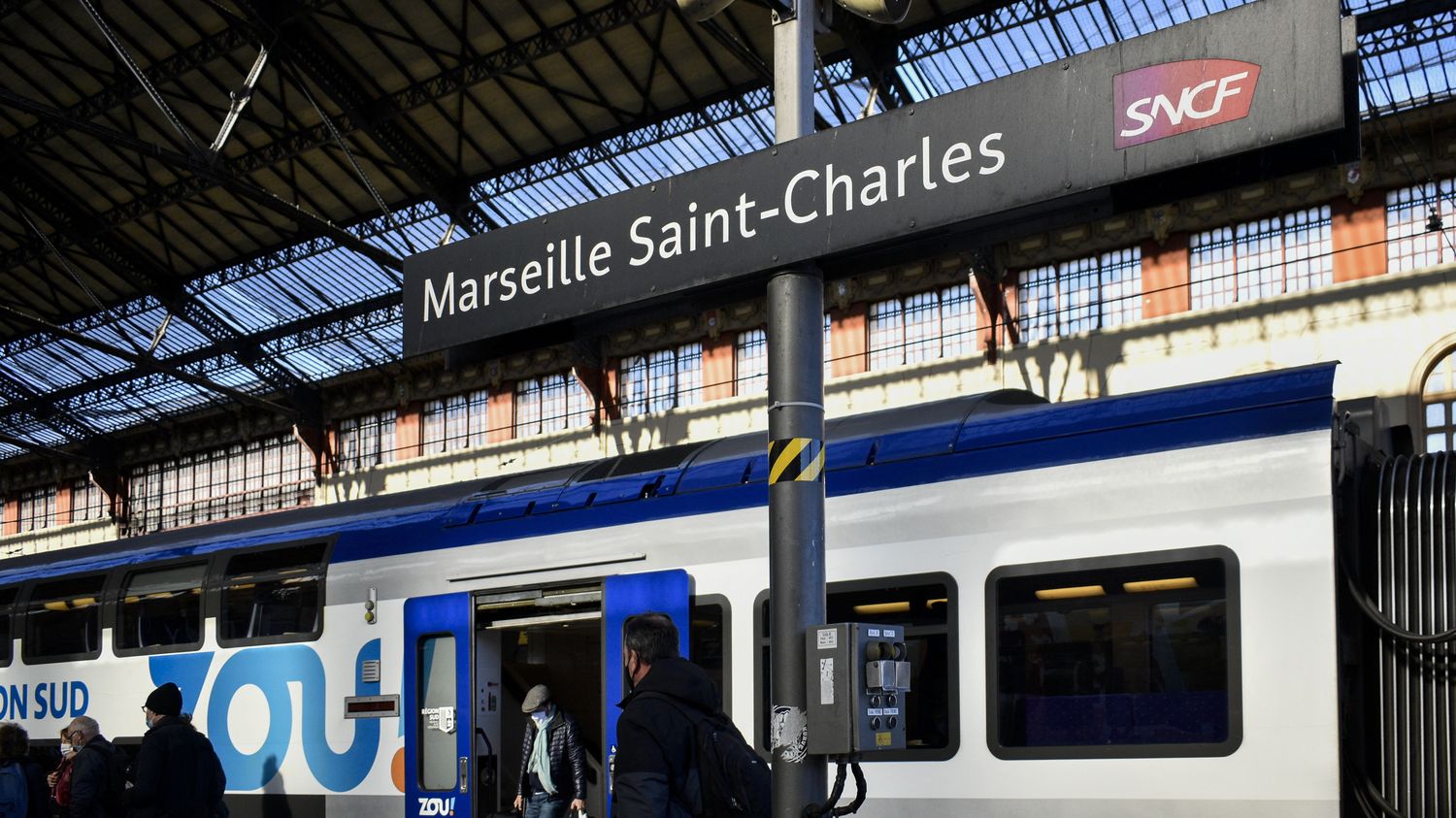 Cleaners discovered the lifeless body of a little boy “hidden in a toilet bin” of a train at Saint-Charles station, the Marseille prosecutor’s office announced on Tuesday.

The body of a newborn baby was discovered in Marseille (Bouches-du-Rhône) in a trash can of a train of a TGV, announced Tuesday, September 14 the parquet floor in a press release. Cleaners, cleaning the train at Saint-Charles station overnight from Monday to Tuesday, discovered this little boy hidden in a trash can in the toilets.

THE’“investigation of the head of homicide on a minor of 15 years’ was entrusted to the brigade of minors of the departmental security of Marseille”, added the prosecution, confirming information from the local channel BFMTV Marseille. SNCF did not wish to communicate further because “held by the seal of inquiry”.

The TGV in which the body was found was arriving from Lille. According to the prosecution, “The autopsy of the child’s body that day revealed that the child had breathed and was therefore born alive and viable”.