Marseille fans were prevented from accompanying their team to Paris 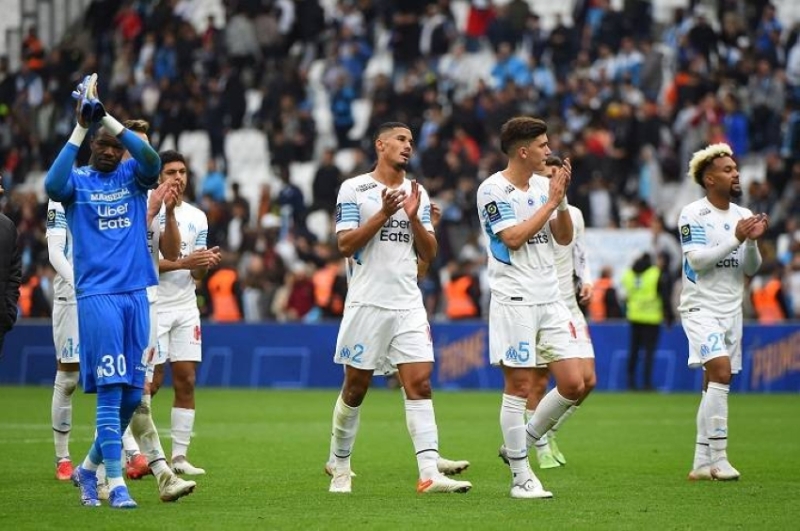 Marseille fans will not be able to travel to Paris to support their team at the top of the French Football League, tomorrow, Sunday, against leaders Paris Saint-Germain, according to the decision issued by the Ministry of the Interior.

And the decision issued by the French Ministry of the Interior a day before the expected match at 20:45 local time clarified: “Sunday, April 17, 2022, starting from midnight, the individual or collective movement, by any means, of any person claiming to encourage Olympique Marseille or acting on this is prohibited. The grammar, between the municipalities of the Bouches-du-Rhone region on the one hand, and Ile-de-France on the other.

This usual decision in the matches of Saint-Germain and its rivals Marseille was justified by the “strong hostility” between the fans of the two clubs.

The last match between the two teams in the presence of their fans dates back to February 28, 2018, when riots resulted in the injury of eight security personnel.

Saint-Germain leads the league standings by 12 points from Marseille, which puts it close to regaining the title.

Tags: escort, from, her team, marseille, masses, Paris, to forbid, to me