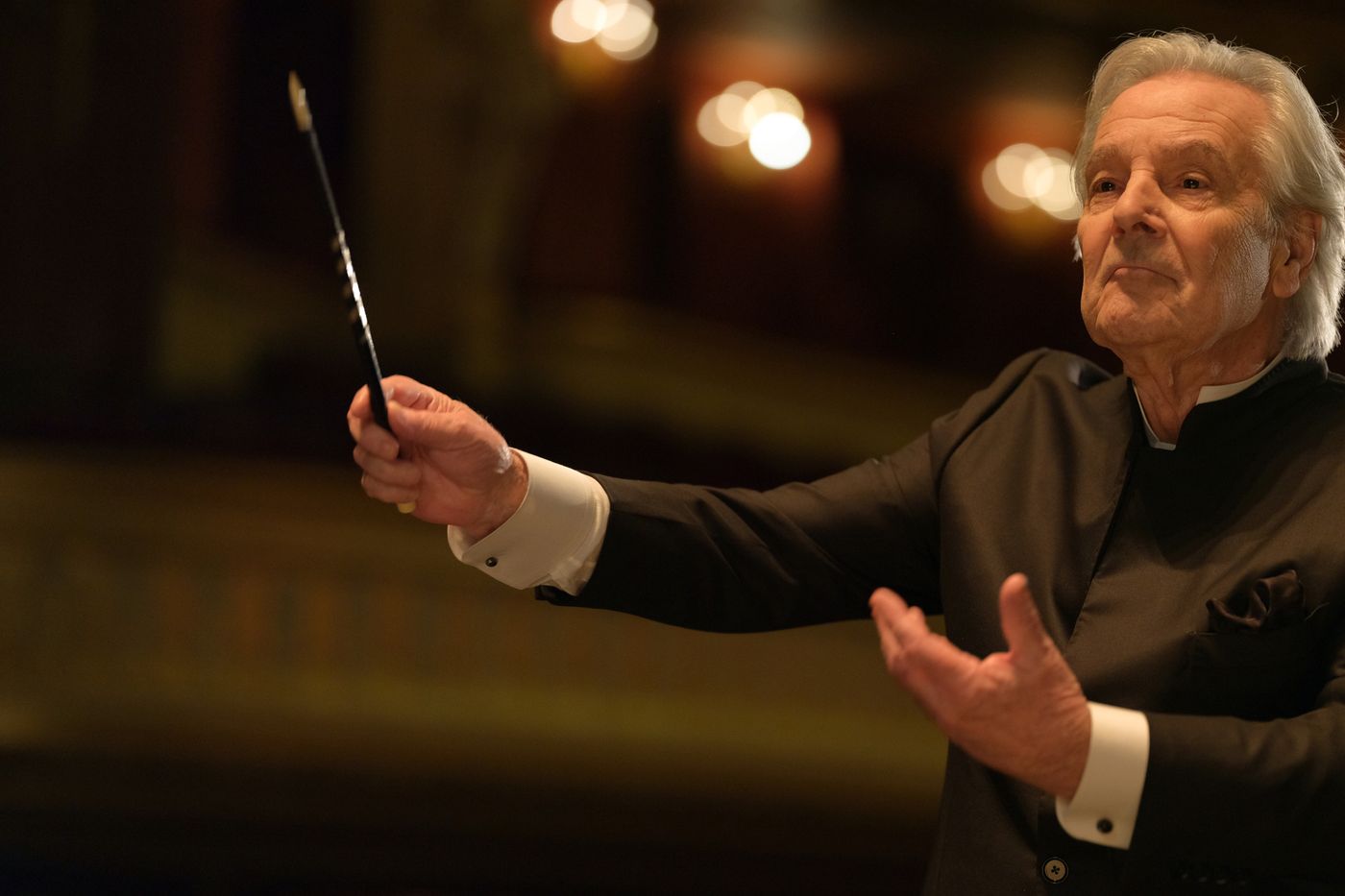 Denis Dumar’s success is tinged with a touch of bitterness: when he again receives a Victory for Classical Music for his latest recording, his father, François Dumar, is not present at the ceremony. Denis embraced a brilliant career as a conductor like him, but far from bringing them closer, this common vocation has exacerbated a feeling of rivalry in the father towards the son.

It is therefore in front of his television set that François grumbles following the awarding of the prize and even more exasperated when he receives congratulations the next day for his son’s award. A news seems to have to rebalance their relationship: La Scala in Milan offers François to take the direction of his orchestra, the Holy Grail of which Denis congratulates him with fair play. But the latter learns that it is in fact him that the prestigious Milanese room wanted to recruit, a misunderstanding having taken place around their name.

Transmission often symbolizes the quality of a parent-child relationship. In Bruno Chiche’s film, she reveals the discomfort of a man who has tried by all means to be close to a father who strives all the more to distance himself as his son follows in his footsteps.

Inspired by Footnotea 2011 Israeli comedy by Joseph Cedar that explored the father-son rivalry between two Torah scholars, Master(s) transposes the field of confrontation to the direction of the orchestra. He breaks with the comic dimension in order to arouse empathy for the son whose point of view he espouses.

The two actors in this painful duo bring density where this film sometimes lacks a little. Yvan Attal confers tension on Denis, steeped in doubts despite his success due to his inability to obtain paternal recognition. He turns out to be torn between his agent and ex-wife (Pascale Arbillot) who urges him not to miss the chance of his life and his companion (Caroline Anglade), violinist of his orchestra satisfied with his existence in Paris and refusing new challenges in Milan. Pierre Arditi embodies the father exhausted by this vain competition, but supported somehow by his wife (Miou-Miou).

Whether Master(s) holds hardly any surprises, it goes crescendo without false note, carried by the power of the music chosen to represent the moods of the characters (an aria by Antonin Dvorák for François, an intermezzo by Brahms for Denis…) and by the subtlety of the beautifully filmed orchestral work.