“‘Lolita’, mistaken on a fantasy”, not the one you think 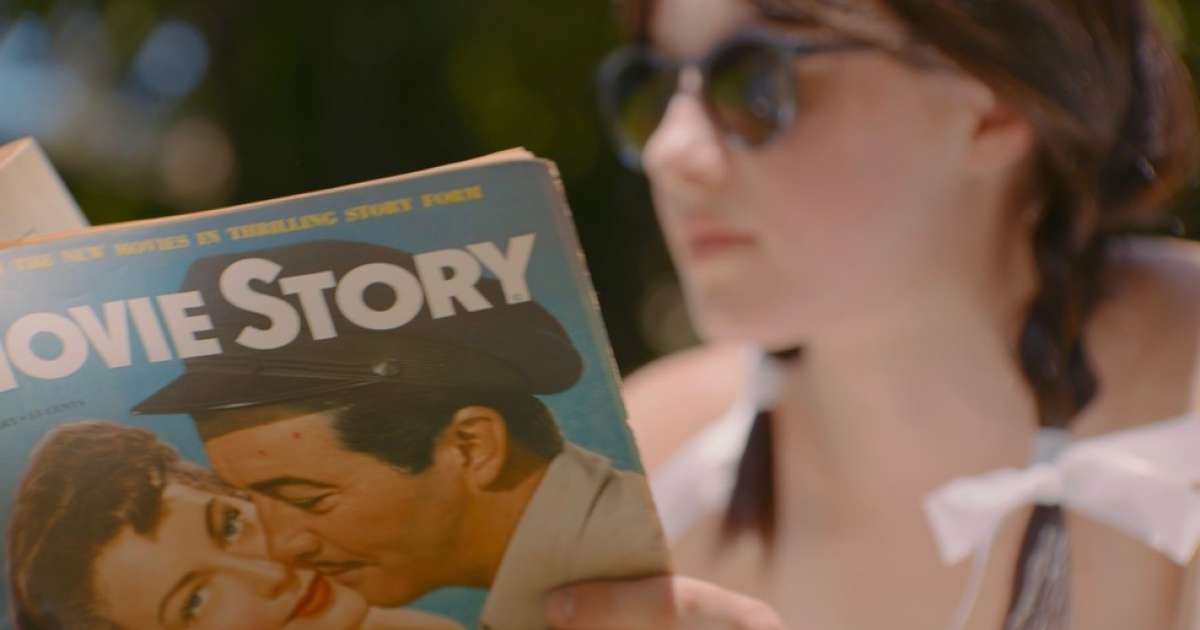 Heart-shaped glasses at the end of a mischievous nose, suggestive lollipop between crimson lips. It’s the image we all have of Lolita. Except that this image does not exist. No more in Stanley Kubrick’s feature film (1962) than in Nabokov’s novel of which it is an adaptation. It was only used for the film poster to attract the spectators, but it still crystallizes today the immense misunderstanding around one of the most misunderstood masterpieces of literature. In the collective imagination, Lolita has become synonymous with a seductive and seductive young girl. However, in the book, it is about a 12-year-old orphan, kidnapped and raped by her guardian, Humbert Humbert, a writer in his forties who takes her on an incestuous road trip through the ‘America. How could this victim have been perceived as a perverse nymphet? Where does such a misunderstanding come from?

To find out, the journalist Olivia Mokiejewski retraces the history of the novel. Its publication in 1955 was already based on a mistake. Rejected by the largest American houses, the manuscript is finally accepted by Maurice Girodias, publisher specializing in pornographic texts, who believes there is a crisp apology for pedophilia. Others will see it as a transgressive love story, forgetting that it is told to them by Humbert and distorted by his sick gaze. Nabokov will never stop contradicting them, as evidenced by extracts from interviews, repeating that his heroine is “A poor child”.

The continuation after the advertisement

Asked alongside specialists or French and Japanese translators of “Lolita”, Vanessa Springora, the writer of “Consent” who fell prey to the pedo-criminal author Gabriel Matzneff, said to have found in Lolita “A literary little sister”. With #MeToo and the more acute attention paid to the words of the victims, the novel is approached more as a condemnation of Humbert’s monstrous acts. It is moreover for this reading that seems to lean the documentary, searched and very clear. Maybe a little too unambiguous too. Because what makes the richness of “Lolita”, in addition to its dazzling style, it is precisely its dangerous ambiguity.