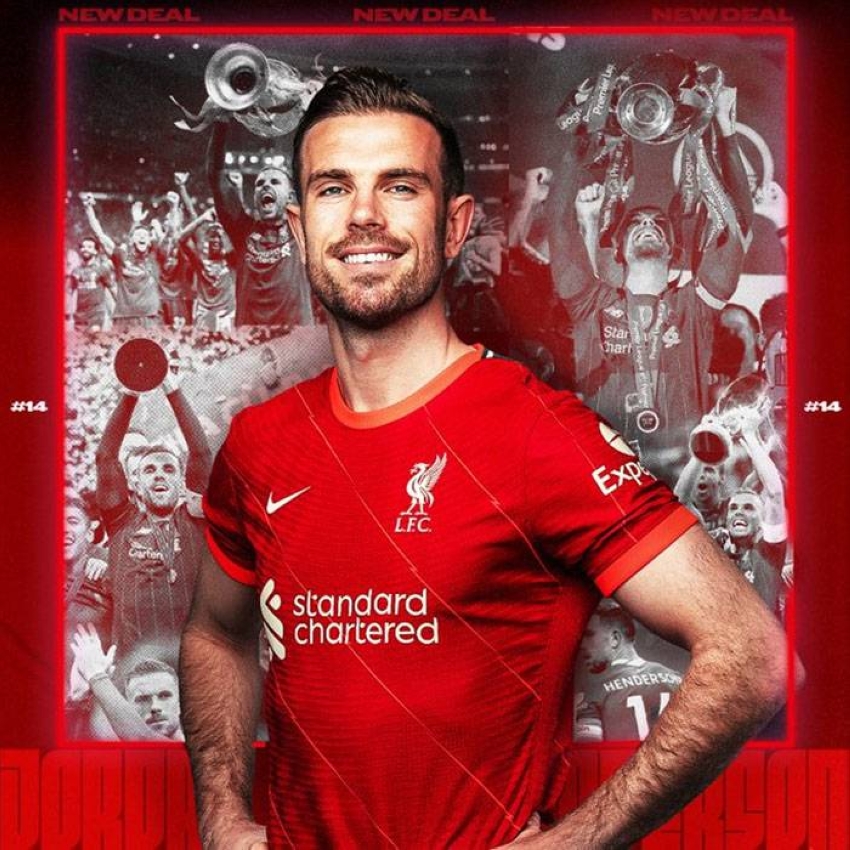 Liverpool officially announced on Tuesday the renewal of the contract of its captain, Jordan Henderson, until 2025.

“Jordan Henderson has signed a new contract with Liverpool FC, linking his future with the Red Club for a long time,” he said in a statement.

Henderson (31 years old) has played 394 games for the “Reds” since moving to his ranks from Sunderland 10 years ago and contributed to winning the English Premier League title in 2020, for the first time since 1990, and crowned him with the Champions League in 2019.

After signing his new contract, Henderson said, “Of course, I’m very proud to continue here. It’s great to finish the process and look forward to what the future holds.”

“I’ve grown a lot and learned a lot since I took my first steps here and I have to thank a lot of people for what I’ve come to,” he added.

It is noteworthy that Liverpool, seeking to restore its local title, did not initiate major deals this season, and was satisfied with obtaining the services of French defender Ibrahim Konate from the German ranks of Leipzig for 36 million pounds ($ 50 million).