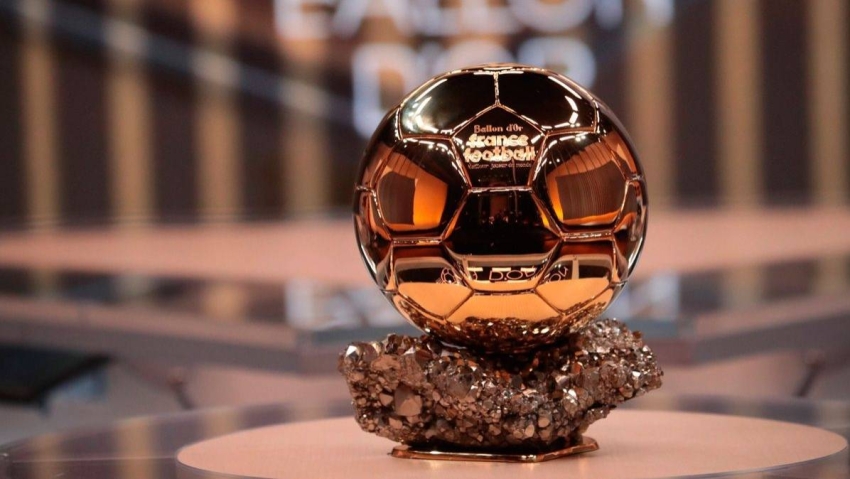 The Argentinean Lionel Messi, the current player of Paris Saint-Germain and the former Barcelona, ​​won the Ballon d’Or for the year 2021, for the seventh time in his history.

Lionel Messi outperformed the 29 players nominated for the award, whose names were as follows:

The Argentine star, Lionel Messi, won this award due to his exceptional season in terms of numbers and championships with his team, where he won the “Copa America” ​​championship with the Argentine national team, beating the Portuguese Cristiano Ronaldo, who has five golden balls.

It is noteworthy that Messi was crowned with the last “balloon role” in 2019, while the award was canceled last year due to the Corona pandemic.