Ligue 1: pragmatic without being flamboyant, Marseille offers Clermont to climb on the podium 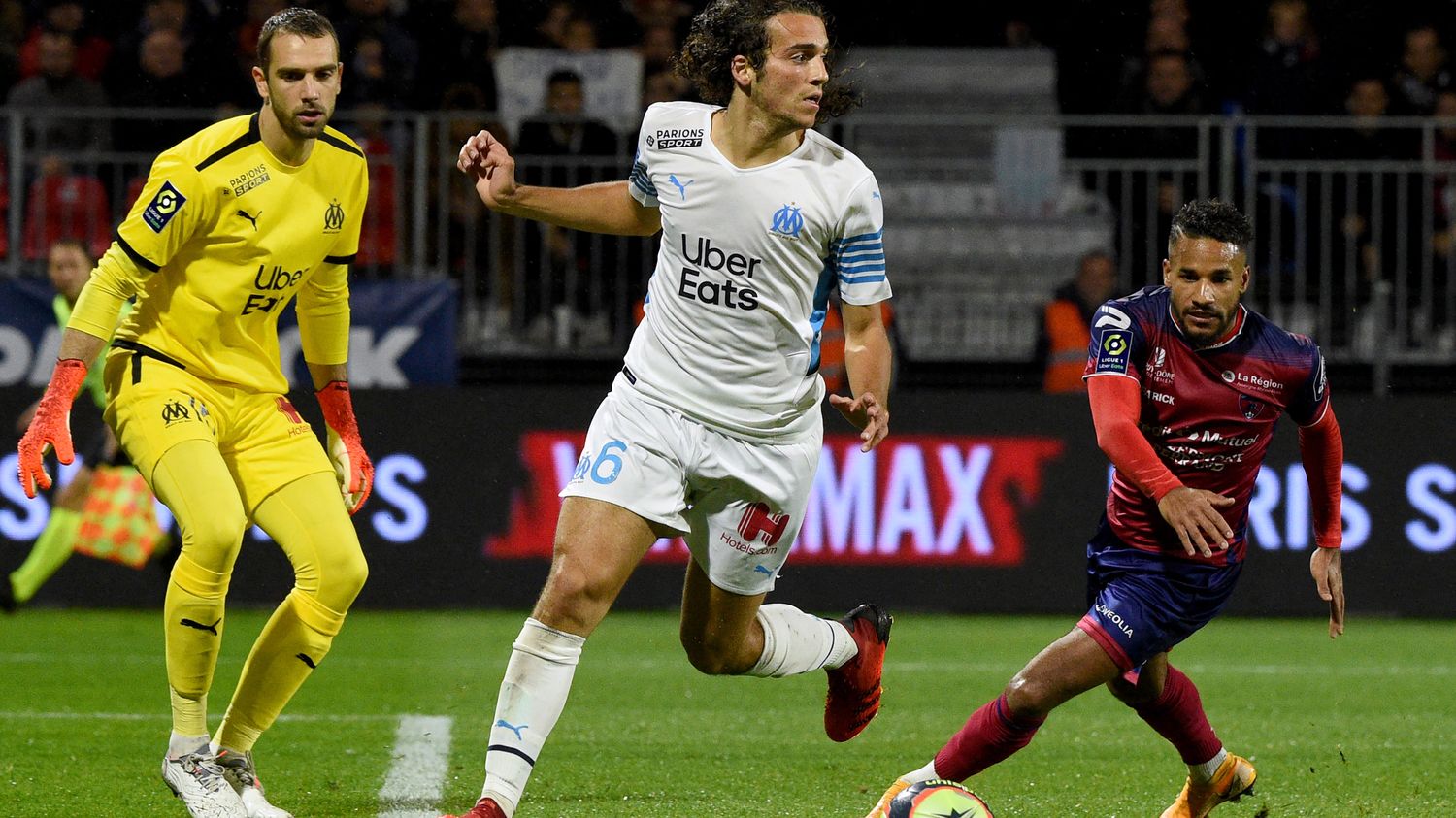 Under the downpours of Clermont, Marseille avoided the wet firecracker. After a few weeks to level off in the game while grabbing the points, the Marseille club regained victory by winning on the field of the promoted Auvergne Sunday (0-1). Exit the flamboyant game at the start of the season, it is now time for pragmatism. After hanging on to Paris Saint-Germain and Nice, the two leading teams in the championship, OM are keeping pace with their pace, in third place on the podium.

In this new configuration, Jorge Sampaoli once again shows his ability to confuse, observers and opponents. Cantor of free and instinctive play, the Argentinian technician seems to have moderated his ardor a little recently on the altar of the obligation of result.

Without his master to play Dimitri Payet and his finisher Arkadiusz Milik, left on the bench at kick-off, Marseille applied themselves to be dangerous on their rare opportunities rather than to multiply their attempts. More disciplined in his pressing, harsher also in the contacts, this OM proceeded by flashes. And he knew how to be decisive when the breaches presented themselves to him.

Against a valiant Clermontois, the visitors tried to project themselves quickly to the recovery of the ball, with a Matteo Guendouzi present in many good shots despite inaccuracies. If Bamba Dieng found the foot of Arthur Desmas within a quarter of an hour of play, Cengiz Ünder left the Clermont goalkeeper no chance on a superb rolled shot from the left foot into the small opposite net. The Turk has not always had the opportunity to express his technical quality. But this opening of the scoring (25 ‘) was enough to pose a threat to the opposing defense throughout the match.

From this constant pressure, Marseille made it its main weapon, as it had been able to do both in the replayed match against OGC Nice as against Paris the previous weekend. Exit the grains of madness and the excess numbers sought incessantly. The entry into play of Payet and Milik and the offensive permutations of the last half hour did not change a game plan well established and respected by Phocaeans more laborers than artists.

The Polish striker could have sheltered his family if his head had not finished its race on the crossbar (74 ‘). But this rigor recently found offers OM a new asset: a certain peace of mind for its rearguard who has conceded only two goals in his last four Ligue 1 games. Pau Lopez will only have been requested only one recovery, for the only shot on target from Clermont Foot, signed Allevinah in the 67th minute.

Marseille the flamboyant has turned into Marseille the pragmatic. And with a fourth game in a row without defeat, OM found the podium, one point behind OGC Nice, 2nd. Sometimes it’s worth a few fireworks left in the closet.