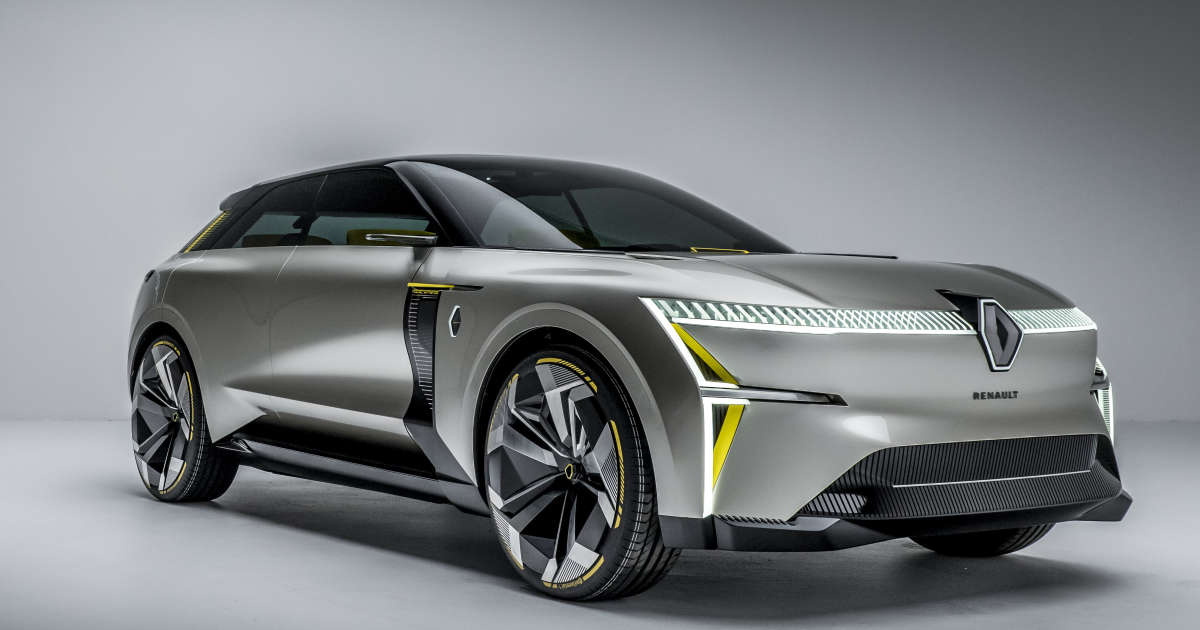 They are the real stars of auto shows. With them, anything is possible, and in this they constitute one of the last dream vectors of an industry that mass consumption has helped to trivialize. They are the “concept cars”. Unique, hand-built models designed to prefigure the car of tomorrow. And the latest “concepts” unveiled are not lacking in ambition.

One of the major current challenges for the automotive industry is its ability to switch to clean energies. Most concept cars are therefore electric, but some take advantage of this technology to open up new possibilities. This is the case with the Renault Morphoz, an SUV that can be extended by 20 centimeters. In a compact configuration, it makes it easy to move around town. When he has to travel a long distance, he passes over a “Dedicated station” which lengthens it and grafts it with an additional battery pack in order to increase its autonomy.

Other avenues are being explored, such as the fuel cell, a solution already used by Toyota on the Mirai, the replacement of which was unveiled as a “concept”. The autonomy of this electric would reach 650 kilometers against 500 for the current Mirai.

A “concept” can also announce a commercial strategy, as did the Dacia Spring, signaling the arrival of an electric model… low cost. Or even constitute a test balloon to test the reactions of the public, like the A110 Sports X, an Alpine in SUV sauce.

Reinventing the human-machine interface is also one of the challenges of the future. In its Aero Sport Lounge, DS has developed a revolutionary gesture recognition system. Occupants can interact with the equipment by making simple gestures in the air. They then feel at their fingertips, thanks to ultrasonic transmitters, a pressure as on a button, indicating to them that their command is effective! 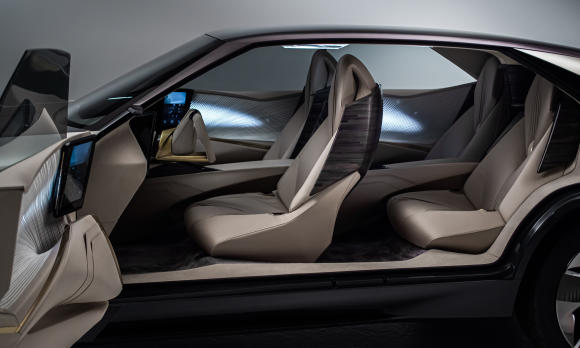 If the autonomous cars promised for a long time are still not relevant, manufacturers have not stopped research in this direction. Audi recently revealed the AI: ME, a compact offering level 4 autonomous driving. In certain situations (motorway, traffic jams), the driver can thus completely delegate the driving: steering wheel and pedals then retract into the dashboard. .

Draw the future of models from the past

A sign of the times and of nostalgia which explains the success of youngtimers (the cars of the 1980s), concept cars make it possible to revive mythical models, even to design a future for them.

Peugeot did it with the e-Legend in 2018 and Volkswagen has just announced that its electric Combi “concept”, the ID. Buzz, unveiled in 2017, will be its first level 4 autonomous vehicle, available by 2022. Proof that the automobile will always be a dream story. 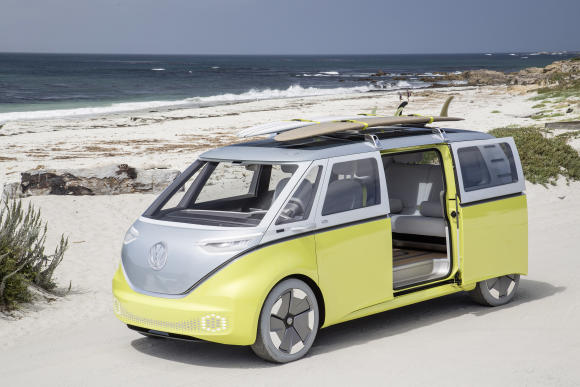