League teams reduce vacation due to the decisive bend 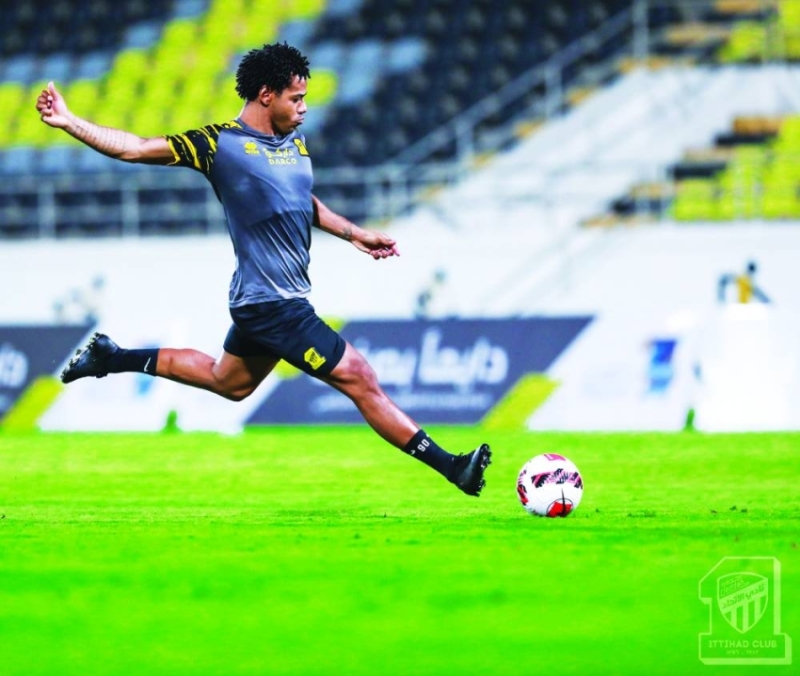 The resumption of the Prince Mohammed bin Salman Professional Cup, scheduled for next Thursday in the 26th round of competitions, forced all teams to limit the blessed Eid al-Fitr holiday to one day only, especially as the competition enters a critical juncture, both in terms of winning the title or even at the level of teams trying to escape relegation.

The league teams resume running after a long hiatus due to the days of FIFA, and then because the Kingdom hosted the group stage matches of the Asian Champions League.

In the Federation, the technical staff, led by the Romanian Cosmin Konter, decided to be satisfied with the first day of Shawwal as a holiday for the blessed Eid Al-Fitr.

The team concluded its friendly experiences with Al Wahda match yesterday, Thursday, after it had defeated Abha and Al Hazm (2-0), (4-1) respectively.

Then the team returns to Jeddah, to open the expected El Clasico file against Al Hilal in the 27th round, in an important turning point for the two teams at the top of the competition.

Al Hilal will return to the league matches earlier than the rest of the teams, as it will meet Al-Fayhaa next Tuesday in a postponed match from the 19th round, to meet Damak in the 26th round on Saturday, May 6th.

Al Hilal is one of the most prepared teams, as the team played 6 strong matches in the group stage of the AFC Champions League.

The return of the league is awaiting a fiery summit between Al-Nasr and Al-Shabab next Friday, as each of them wants to preserve their chances in the competition until the last match of the competition.

Al-Shabab played 6 strong matches in the group stage of the AFC Champions League, while Al-Nasr was satisfied with a camp in Abu Dhabi, UAE, and training at its stadium, with a number of friendly matches played.

Al-Ahly wants to secure its position in the middle of the table to avoid any accounts from entering the spiral of danger, especially since the differences between the teams at the bottom of the table are close, and the loss of any point will be expensive. Al-Ahly team played a number of friendly matches, and the Eid Al-Fitr holiday will be limited to the first day only, so that the players can continue their training.

The rest of the Prince Mohammed bin Salman Professional Cup League teams will follow the example of the big teams, especially since the remaining five rounds of the league are crucial and fateful.