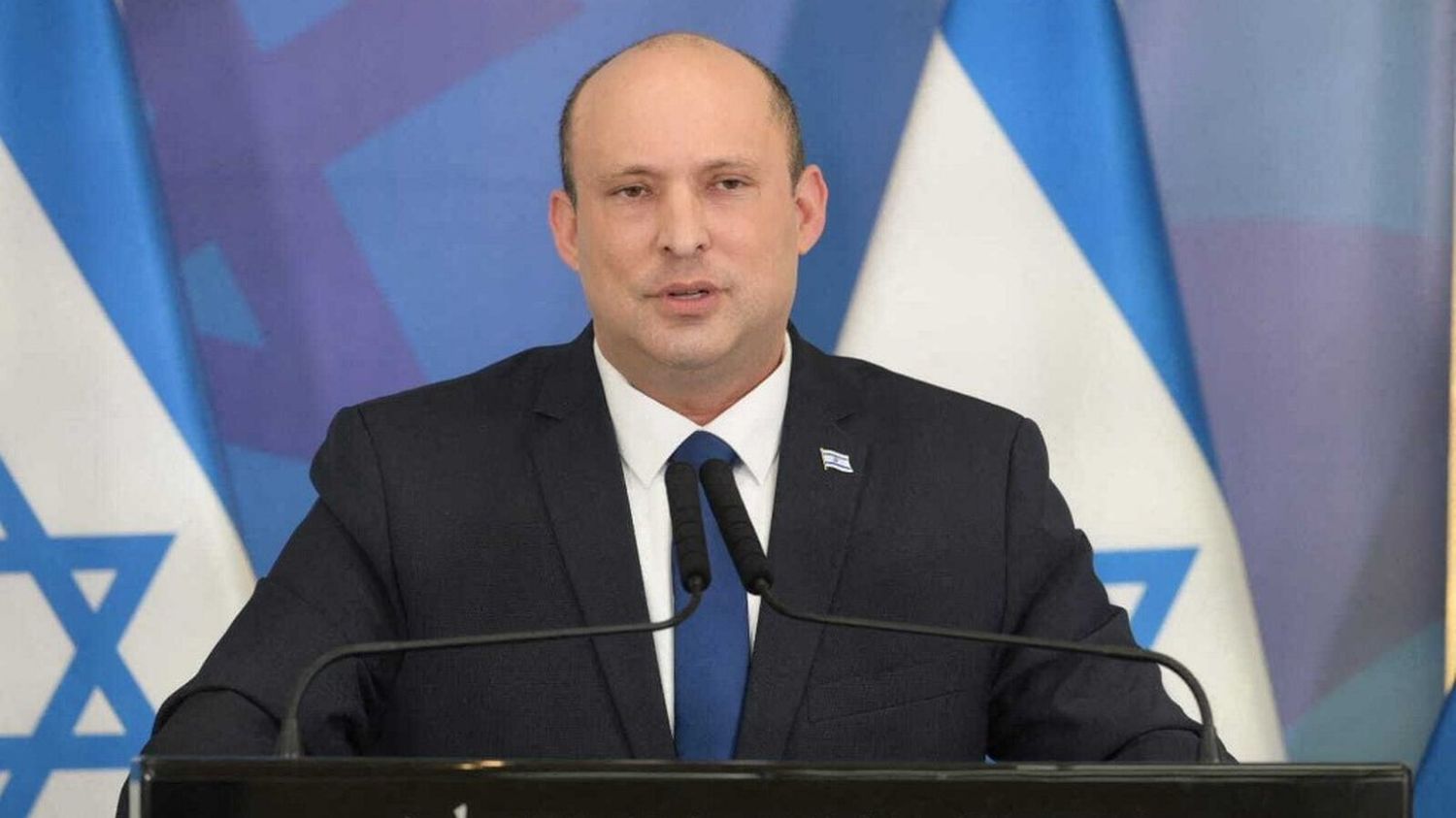 “Hitler also had Jewish blood.Russian Foreign Minister Sergei Lavrov’s remarks caused an outcry. Russian President Vladimir Putin has apologized to Israeli Prime Minister Naftali Bennett for his foreign minister’s remarks, according to a statement from the office of the Israeli leader posted Thursday, May 5. “The prime minister accepted President Putin’s apology for Lavrov’s remarks and thanked him for clarifying his attitude regarding the Jewish people and the memory of the Holocaust”is it written.

Russian President Vladimir Putin and Israeli Prime Minister Naftali Bennett discussed the Holocaust on Thursday, amid controversy after Moscow accused Israel of supporting “neo-Nazis” in Ukraine, the Kremlin said earlier. During a telephone interview, they notably discussed the importance of May 9, the date on which Russia celebrates the victory over Nazism and which allows“to honor the memory of all the victims” of World War II, “including victims of the Holocaust”according to the Kremlin.