Kuwait opens the third Gulf Games with the participation of more than 1,500 male and female athletes 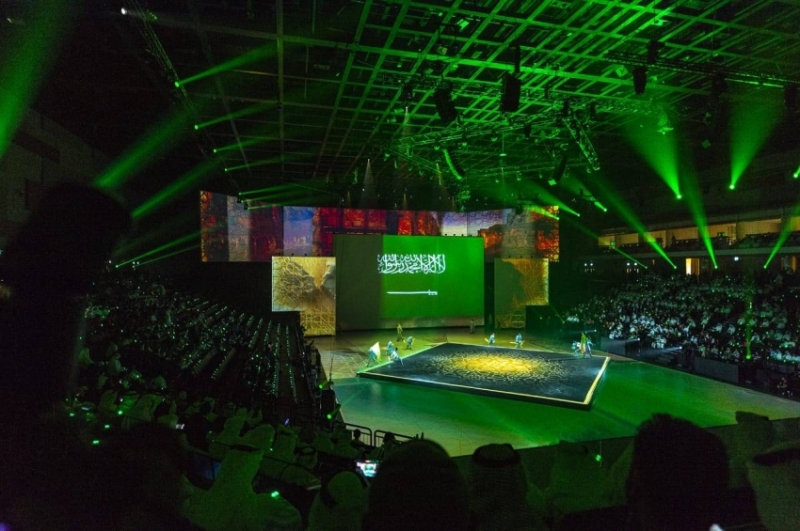 Kuwaiti Prime Minister Sheikh Sabah Al-Khaled Al-Hamad Al-Sabah inaugurated, on Sunday evening, the third Gulf Games in Kuwait, in the presence of His Highness Prince Fahd bin Jalawi bin Abdulaziz bin Musaed, Vice President of the Saudi Olympic and Paralympic Committee, head of the Saudi delegation participating in the course, and Their Highnesses, Excellencies, Heads of the Gulf Olympic Committees .

The opening ceremony, which was held at the Sheikh Jaber Al-Abdullah International Tennis Complex in the capital, Kuwait, included many artistic and heritage paragraphs, including an operetta that tells of Gulf cohesion and unity in an atmosphere of peace and love.

It is scheduled that more than 1,500 male and female athletes from the Gulf countries will participate in the competition for 16 different games.

On the other hand, Prince Fahd bin Jalawi and His Royal Highness Prince Faisal bin Bandar bin Sultan, President of the Saudi Federation of Electronic Games, players of the Saudi national team for electronic games, Najd Fahd and Afrah Muhammad, won the team gold and first place for the game “FIFA” in the launch of the electronic games competitions in the tournament, after winning Bahrain in the final match of the competition 8-0, bringing Saudi Arabia’s balance in the tournament to 35 medals (8 gold, 9 silver and 18 bronze).

Al-Akhdar Futsal Club won its Omani counterpart by 3-0, in the meeting that took place in Saad Al-Abdullah Al-Sabah Complex.

In table tennis, the Saudi team, consisting of Ali Al-Khadrawi, Abdulaziz Bushlibi and Abdulaziz Al-Abbad, defeated his Kuwaiti counterpart 3-1, in the team competitions that took place at the headquarters of the Kuwait Olympic Committee.

In cycling, Al-Akhdar player Mohammed Al-Jaber finished fifth in an individual race against the clock (20 km) with a time of 32.30.96 minutes, and his colleague Mustafa Al-Rabee was sixth with a time of 32.46.87 minutes.

The women’s cycling team will compete at seven in the morning on Monday in the individual race -general – with the participation of 6 players, while the basketball team will meet in the semi-finals of the competition with its Kuwaiti counterpart at five in the evening, and the Saudi volleyball team will meet with the UAE at the same time.

The women’s futsal green will meet its UAE counterpart to determine the third and fourth places in football competitions.