Kidnapping of Mia: Rémy Daillet has started a hunger strike to protest against his conditions of detention in Malaysia, according to his lawyer 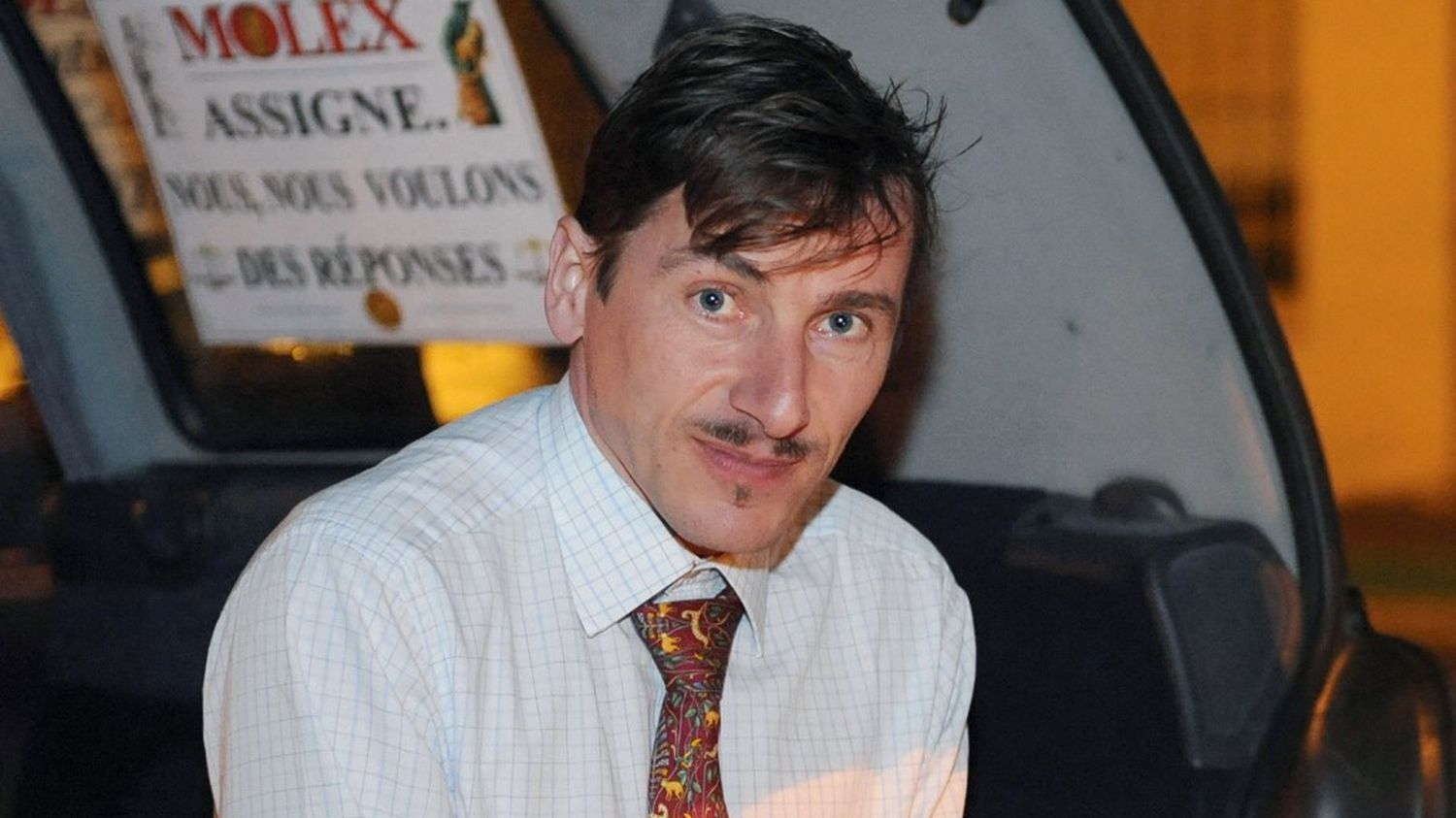 This figure of a conspiracy movement, suspected of having played an important role in the kidnapping of the 8-year-old girl in April, was arrested on Saturday with her family because their visas had expired.

Rémy Daillet, figure of a conspiracy movement suspected of having contributed to the organization of the kidnapping of Mia, 8, in April, began a hunger strike from his cell in Malaysia where he was arrested on Saturday 29th May with his wife and their three children, his lawyer announced on Monday.

They “are detained in extremely difficult inhuman and degrading conditions and Mr. Rémy Daillet-Wiedemann has started a hunger strike”, said in a statement his lawyer, Me Jean-Christophe Basson-Larbi. His wife “who is currently 6 months pregnant as part of a high-risk pregnancy, fears losing her child”, adds Me Basson-Larbi, who highlighted that Rémy Daillet and his family were not arrested in connection with the kidnapping of little Mia, but because their visas had expired.

This specifies that the family has submitted a visa extension request but this is normally subject to obtaining “a letter of support” from the French Embassy. Gold, “The French Consulate told them on May 19 that ‘this embassy is not in a position to deliver support mail'”, indicates the lawyer, who calls the French consulate and the Quai d’Orsay “to issue urgently a letter of support to this French family in order to put an end to this inhuman detention”.

Mia, 8, was kidnapped in mid-April at her mother’s request by several men while she was staying with her grandmother in a village in the Vosges. According to the Nancy prosecutor, Rémy Daillet would have played an important role in the organization of the kidnapping of the child.