Khaby Lame, the anti-influencer with 70 million subscribers on TikTok 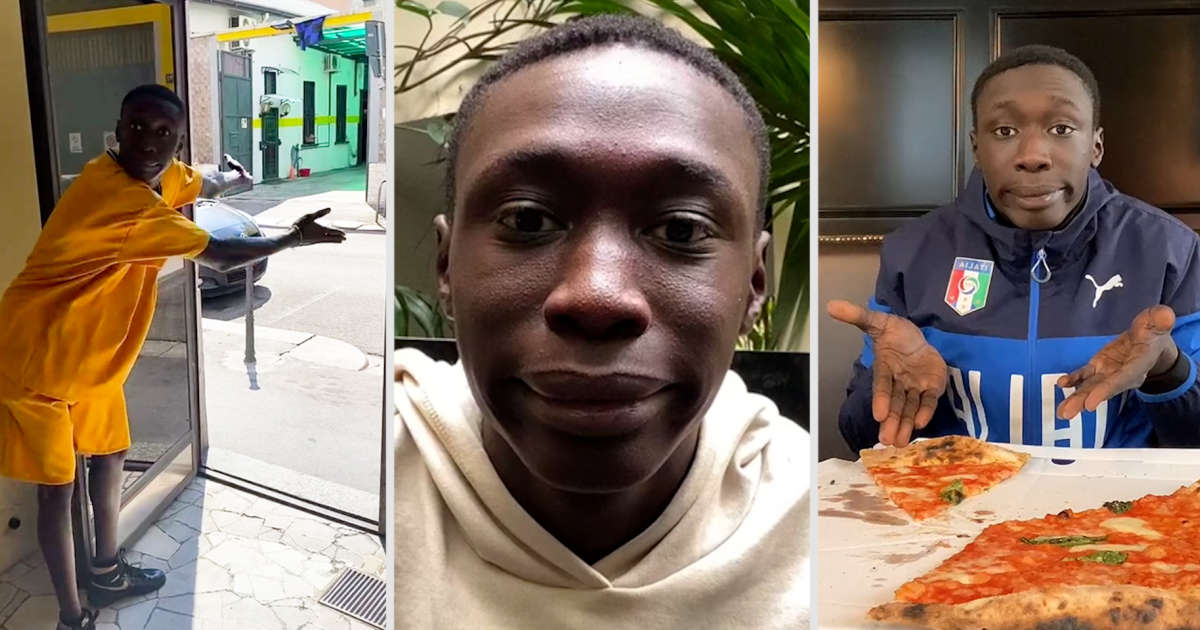 The numbers are astronomical. Khaby Lame, a 21-year-old Italian, reached the threshold of 70 million subscribers on the social network TikTok this Friday, June 11. A performance which propels him to fourth place in the world ranking, and which is distinguished by his dazzling power: three months ago, the young man still only had one ” small »Million subscribers.

The reason for this unprecedented progression? Last March, the ” tiktoker »Began to laugh (gently) at the content that we find on the social network, and in particular its often far-fetched tutorials. With his silent videos and his placid smile, as well as his gesture of the arms expressing his weariness to recall very simple things, Khaby Lame has found the recipe to make his productions comical and viral.

Find out in our video montage:

More followed than a millionaire

A success that allowed him to largely exceed the former number 1 on TikTok in Italy, Gianluca Vacchi (18 million subscribers), whose videos illustrate his life as a millionaire. But also to get closer to the queen of the platform, the American influencer Charli d’Amelio, who totals to date more than 117 million followers thanks to her content mainly centered on dance.

Charli D’Amelio, the dancer with 100 million subscribers on TikTok

For his part, Khaby Lame has a very different profile: born in Senegal, arrived in Italy at the age of one, he grew up in an HLM on the outskirts of Turin. In March 2020, he lost his job during the first lockdown caused by the Covid-19 pandemic. Finding himself stranded at his home, he created an account on TikTok and embarked on homemade videos. The start of an incredible journey which will lead him in particular to be noticed by a certain Kylian Mbappé, as you can discover in our video above.