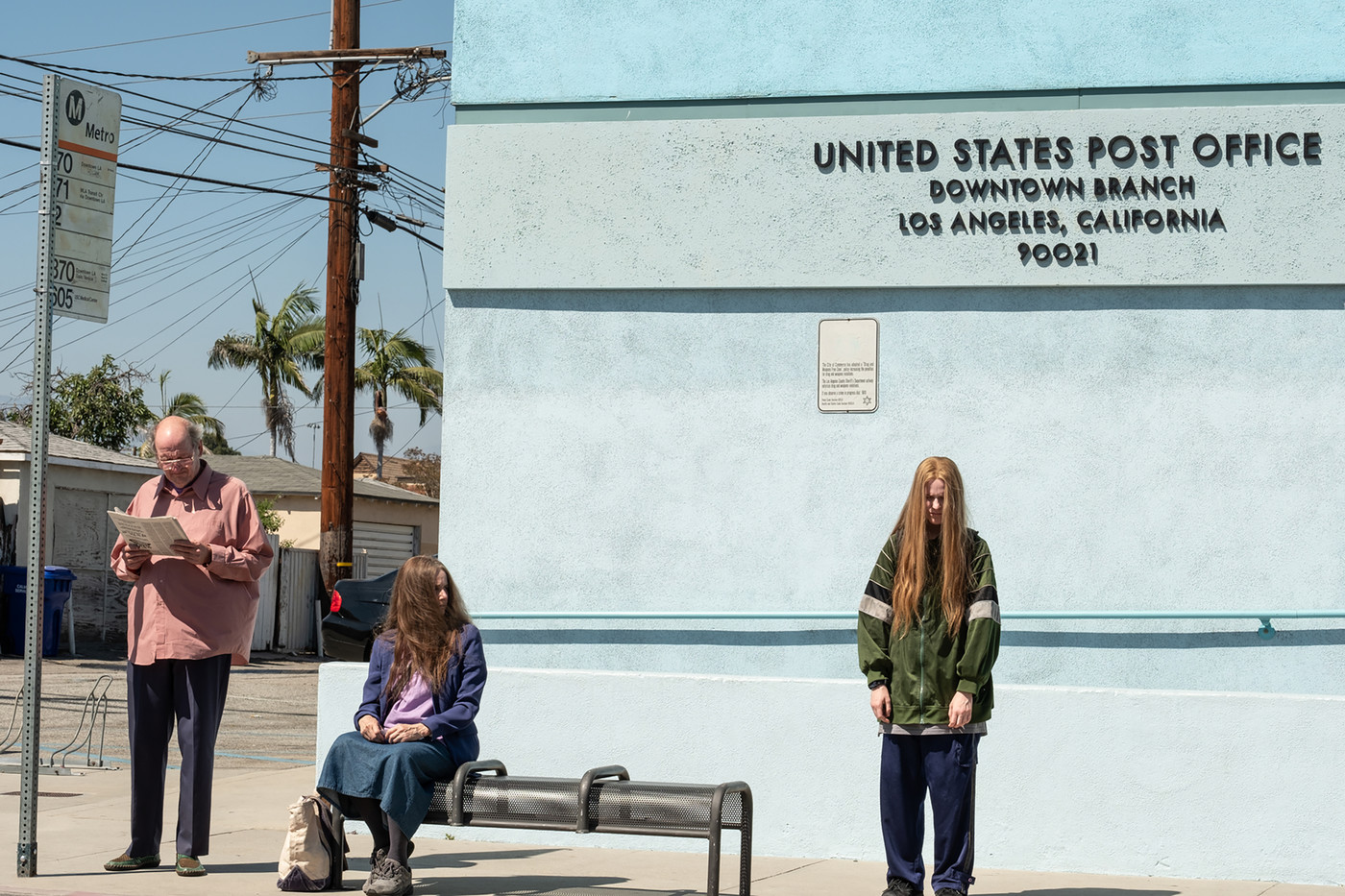 The word is not familiar on this side of the Atlantic: a kajillionaire is rich by a sum as vast as it is indeterminate. Robert and Theresa Dyne have no ambition to become one: in a modest Los Angeles, their whole life is organized around petty plunder, lousy scams that they elevate to the rank of art, without worrying about getting out of marginality. .

Their daughter Old Dolio, in her twenties, learned to write by forging signatures. Their only moral lies in the principle of dividing everything into three. They live in disused offices on the walls of which slips at regular times an enormous pink foam which they must get rid of, which gives rhythm to their days.

While they have won flights to New York, Old Dolio imagines a huge blow: on her return, her parents, whom she will pretend not to know, will leave with her suitcase, which will allow her to collect the $ 1,575. insurance. On the plane, her father befriends a charming and energetic young woman, Melanie, who is enthusiastic about their way of life.

The members of this extraordinary family fascinate with the smallest details of a highly codified existence, such as the routine of their little scams, their strategy of avoiding a tearful owner and the earthquakes of which only they seem to be aware. In this chronicle of an unusual daily life, a few grains of sand (the arrival in their trio of Melanie, a conference on parental love) incite for the first time Old Dolio to question the model proposed by Robert and Theresa .

Miranda July stages a small, ultra-stylized world: an orange bus stands out against the blue facade of the Post Office, mother and daughter wear the same long hair that shields the outside, the tough Old Dolio goes on acrobatics to escape to cameras at the scene of his pilferings. Quirky humor tenderly mixes with the melancholy of family confinement and the bitterness of incommunicability. The film seems for a while to lose in impertinence what it gains in good feelings, before one last snub.

THE FUTURE, by Miranda July