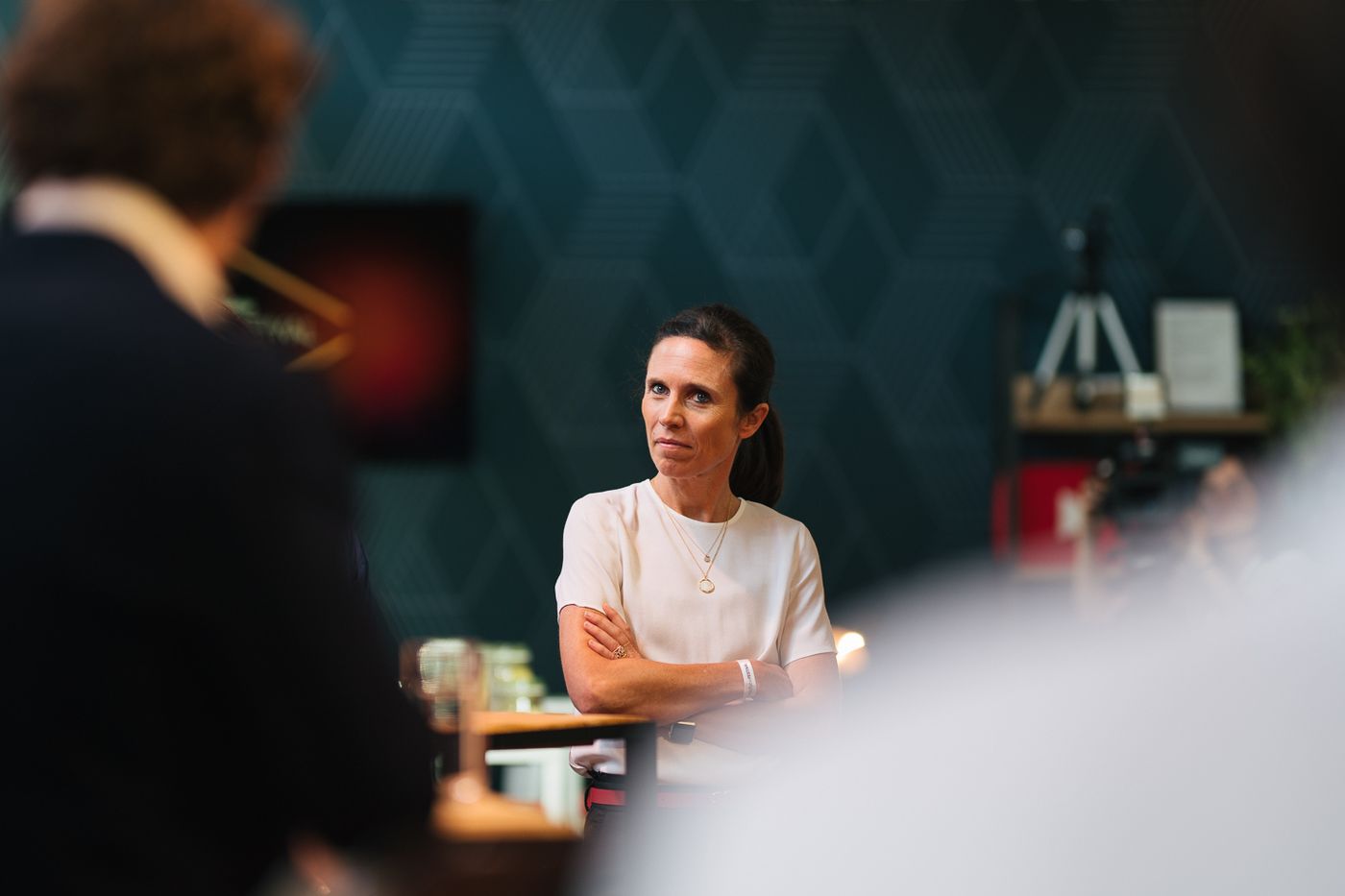 The cross :What is the interest for YouTube in supporting cinema?

Justine ryst : YouTube is a focal point for the creation of yesterday, today and tomorrow. The platform is invested by the videographers who created their channels, and also by all creative professionals, and in particular the world of cinema, festivals or the media. They see it as a way of relaying their works and finding larger, younger audiences.

We had already initiated a collaboration with the National Center for Cinema and Animated Image (CNC) and Arte around the Savoir & culture portal, with a fund of one million euros to finance projects. While France is emerging from 18 months of crisis, with closed theaters, frozen film productions, creators impacted in their activity, we wanted to mark a new stage in our partnership with the CNC to support the cinema industry in the sense large.

What does this partnership with the CNC foresee?

JR: It is deployed in two stages. In the immediate future, we are launching the #All in the cinema campaign with eleven YouTube creators and actors (Natoo, Jérôme Niel, Ana Girardot, Patrick Cheney, Alice Belaïdi …) who recall their best memories in front of a big screen, as part of the film festival, from June 30 to July 4. YouTube financed the production and participates in its distribution to invite them to return to theaters.

In the longer term, we offer help for the professionalization of Youtubers filmmakers with an unprecedented mechanism around five festivals: Cannes, Série Mania, Clermont-Ferrand, ArteKino and Annecy. In the first two, residencies are offered to YouTubers who are experts in cinema or series, who will have privileged access to screenings, professional meetings or a creation to be produced accompanied by a grant.

→ SELECTION. Six youtubers who cultivate us

In the other three festivals, YouTube Awards are created: that of the short film in Clermont-Ferrand, the feature film in development for ArteKino, and the animated film for Annecy. This is a real novelty, because YouTube is thus launching into the competition.

In terms of training, we offer 12-month workshops dedicated to Youtubers, filmmakers or film buffs, including masterclasses with big names in cinema, and various workshops. Some are run by the association for the fight against audiovisual piracy.

JR: The big film studios have digital teams who know how to protect works. We have developed a technology, Content ID, to allow as many people as possible to protect theirs. Already 80,000 works are. This technology, for example, allows an independent producer to deposit a digital imprint and define what he authorizes: block any use of the work, authorize it with or without monetization.

→ INVESTIGATION. The fledgling remuneration of creators on the Web

Platforms are invited to contribute to the financing of creation. What about YouTube?

JR: The audiovisual law targets platforms like Netflix or Amazon, which have real media logic by acquiring content and broadcasting it. It’s not the YouTube model, which is essentially advertising-based. The creators who open their channels are responsible for their content, even if they may be subject to sanctions which may go as far as the removal of their channel. And, for each euro of advertising campaign backed by their channel, more than half is donated to them.

It is with this model that in 2019,YouTube has contributed 515 million to the French GDP and creates 15,000 full-time equivalent jobs, according to a study commissioned from Oxford Economics.

In music, artists blame YouTube for paying them less than streaming platforms …

JR: Our business model is different and complementary to paid streaming platforms like Spotify or iTunes. YouTube is first and foremost a free model, we also have a premium offer that allows you to subscribe if you do not want advertising. At the beginning of June, we unveiled a study, which shows that over the last twelve months we have donated to the music industry more than $ 4 billion worldwide, a third of which corresponds to the remuneration of videos used by third parties.