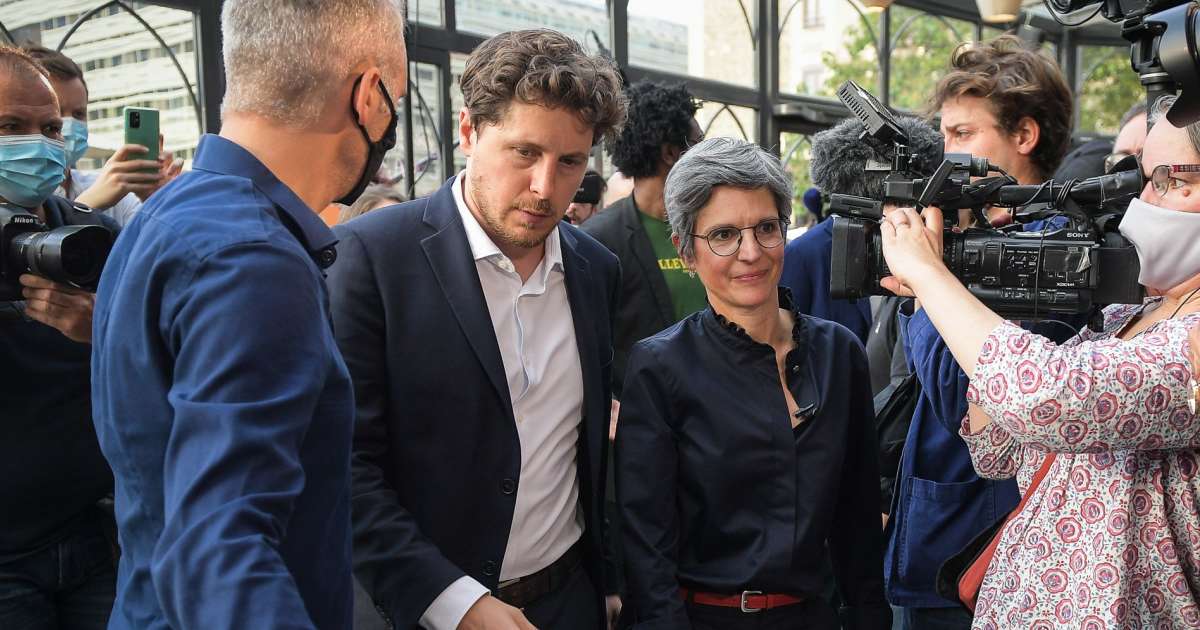 The number 1 of EELV Julien Bayou judged this Thursday, September 30 that the unfortunate finalist in the primary environmentalist Sandrine Rousseau, who conditions her support for the winner Yannick Jadot, was “A bit of a bad loser”.

“There is a winner, all the candidates are committed to supporting him. There are no negotiations, there is unconditional support for the candidate and the project ”, said Julien Bayou, who accompanied the MEP on his first campaign trip to Savoy.

THE’“Eco-feminist” Sandrine Rousseau, holder of the “Ecological radicalism” which gathered nearly 49% of the votes against 51% for its competitor, Wednesday evaded support for Yannick Jadot, and asked that it “Seize the movement behind it” by giving it a privileged place in the countryside.

Primary environmentalist: how Sandrine Rousseau is shaking up the countryside

For Julien Bayou, “Sandrine Rousseau’s attitude contrasts with her attitude of Tuesday which was imperial. Today it is a trivial negotiation of place, it makes a little bad loser ».

A candidate committee to represent the priorities of the “four quarters”

“There is a forward attacker. He has the captain’s armband. The others can play defenders, etc. or even stay on the sidelines, why not, if they prefer ”, he added, spinning the football metaphor. “But Sandrine Rousseau cannot free herself from the collective”, he added.

According to him, Yannick Jadot proposed to Sandrine Rousseau “To chair the political council, which is the supervision of the orientations of the campaign. It’s not nothing, it matters. If it doesn’t suit her that she does a counter-project ”.

From the top of this primary (environmentalist), two centuries of history contemplate us

It was also proposed to Sandrine Rousseau to participate in a committee of candidates, which will bring together the four main candidates of the primary, “In order to ensure that the priorities “four quarters” [chaque candidat ayant quasiment récolté un quart des voix au premier tour] are well represented, and at the heart of the countryside ”, added deputy Mathieu Orphelin.

“Democracy must be respected”

Yannick Jadot also reacted: “There was a vote. Democracy is respected, there is no alternative democracy ”.

“I want us to win. May this primary remain a quality primary, unifying ”, he added, specifying to have discussed with the three candidates arrived in a pocket handkerchief in the first round. “Delphine Batho and Eric Piolle found the dialogue constructive”, he assures.

“We need everyone” corn “The primary is over”, he adds.

For Eva Sas, spokesperson for EELV, also present during the trip, “The ball is now in Sandrine Rousseau’s court. It’s up to her to specify what she wants as a role ”.