Jonas Poher Rasmussen, director of “Flee”: the documentary as therapy 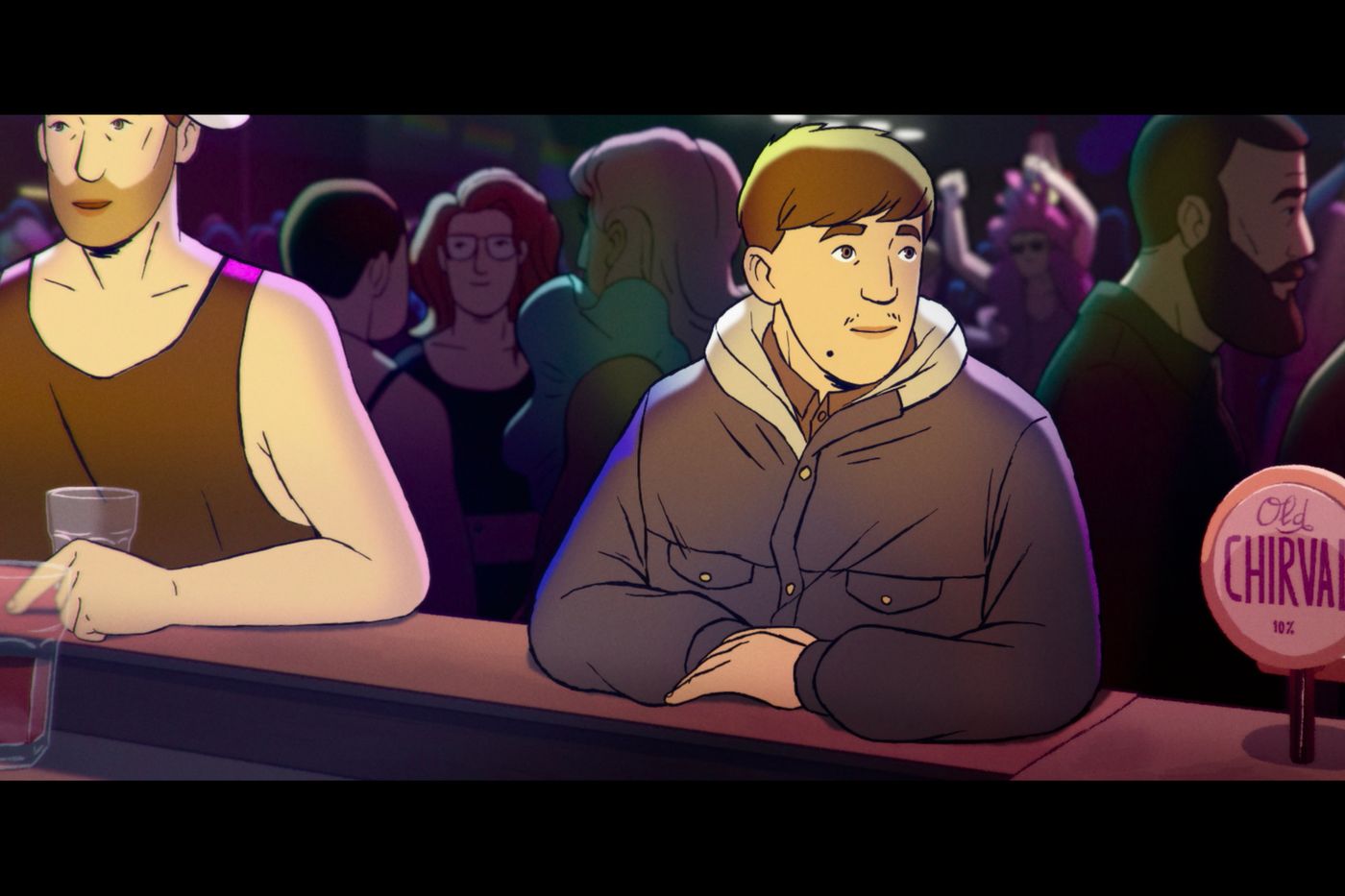 Jonas Poher Rasmussen still can’t believe it. The career of his very beautiful animated film, Flee, exceeded all his expectations. But his path, before arriving in theaters, was almost as long as that of Amin, the Afghan refugee whose exile he recounts to Denmark, via Russia, after the arrival of the Taliban in 1996. He was also less painful, fortunately.

After being selected for the Cannes Film Festival in 2020, it obtained the following year at the prestigious Sundance Festival in the United States, the Grand Prize for Documentary, before winning the Cristal for Best Feature Film at the Cannes Film Festival. entertainment in Annecy. And it’s not over ! Flee is the first documentary work to earn three Oscar nominations.

Broadcast on Arte at the end of May, the film has already been seen by nearly a million viewers, before being (re)discovered on the big screen today, where the full force of the testimony unfolds, in everything it can be fragile and sensitive.

Memories lived in the present

This testimony is therefore that of Amin, 36, a brilliant academic of Afghan origin with whom the filmmaker befriended when both were 15 years old. “Twenty years later, I felt he needed to turn the page. I offered to give him up.” says Jonas Poher Rasmussen, 41, who became a radio documentary filmmaker, he who “likes to delve into the psyche of his interlocutors”.

Reluctant, Amin ends up agreeing to submit to what looks like a form of therapy, reassured by the use of animation, which protects his anonymity. “I learned on the radio to create a feeling of presence. I asked him to lie down and close his eyes, to remember the details of his past, the landscapes, the colors, the sounds, so that he could live his story as if it were happening in the present. The animation, by its evocative power, made it possible to recreate his entire journey. »

Stories of an uprooting

Over the interviews, Amin relieves himself of a heavy secret that he had never revealed, not even to his own companion. “I did not expect his testimony to be so strong and profound. He had to free himself from his past. » A past that resonates with that of Jonas Poher Rasmussen, himself from a family that has experienced uprooting. At the beginning of the 20th century, his ancestors fled the pogroms in Russia to live in Denmark, then in Germany and England, when the Nazis came to power…

Building on the success of FleeJonas Poher Rasmussen is working on the animated adaptation of Danskergraphic novel by Danish cartoonist Halfdan Pisket: the story of a father told by his son and another testimony on the search for identity.