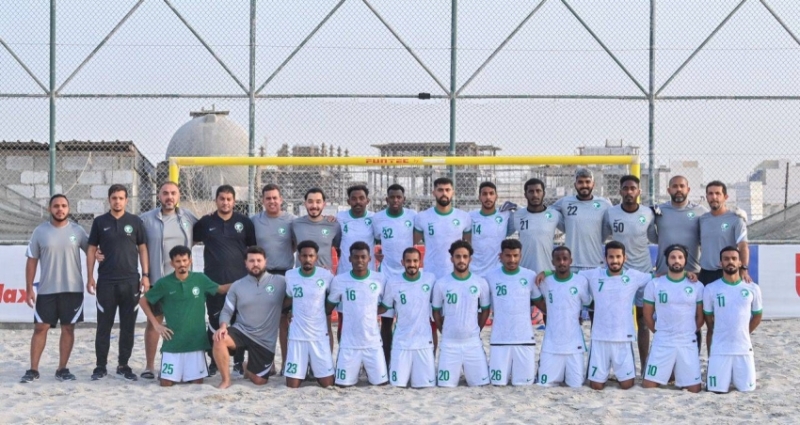 The first national beach soccer team will hold an indoor training camp in the Jizan region from 7 to 16 April, in preparation for participating in the West Asian Federation Championship next May.

For his part, the director of the national beach soccer team, Abdul Mohsen Al-Muammar, explained that this camp comes in preparation for participating in the West Asian Beach Soccer Federation Championship, during the month of May.

Al-Muammar added that this camp will include many programs after coordination with the technical staff, such as performing daily exercises at different intervals, whether in dirt (beach) stadiums or in iron halls equipped with treadmills, fitness and iron, in addition to playing friendly matches that will be revealed later.