Jerusalem: at least 169 injured in clashes between Palestinians and Israeli police 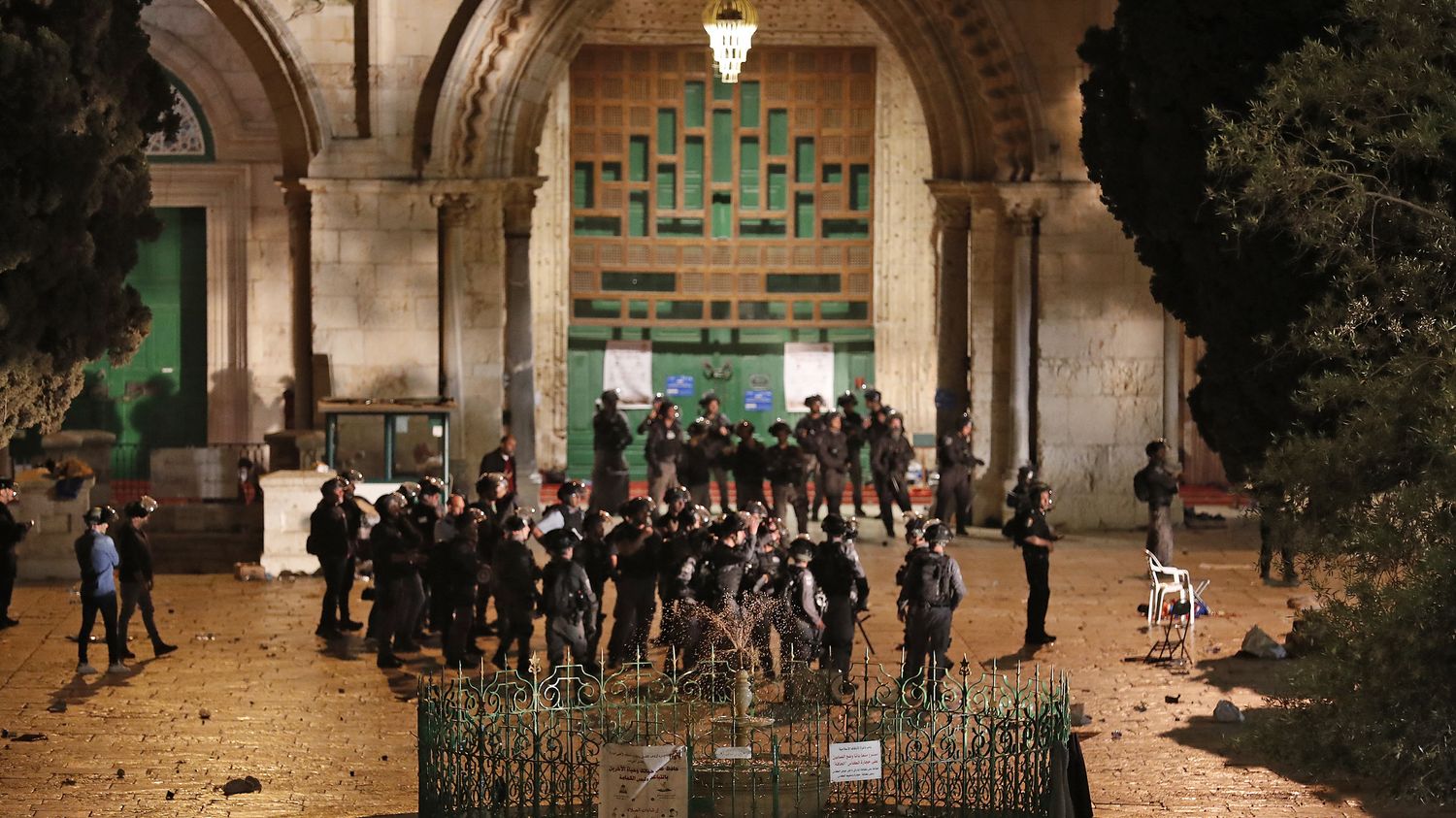 The new violence comes amid heightened tensions in the eastern sector of Jerusalem.

Clashes between Palestinians and Israeli police, notably on the Esplanade des Mosques, left at least 169 injured on Friday (May 7) in Jerusalem, rescue workers and local police said. The Palestinian Red Crescent said 163 protesters were injured, more than 80 of whom had to be taken to hospital, while the Israeli police counted six injured in its ranks.

The new violence comes against a backdrop of heightened tensions in the eastern sector of Jerusalem annexed by Israel, and in the West Bank, Palestinian territory occupied by Israel since 1967.

Dozens of shots were heard from the esplanade, where a crowd of Muslims gathered on the last Friday of the fasting month of Ramadan. Smoke rose above the site in the Old City of Jerusalem. Of “hundreds of rioters threw stones, bottles and other objects at the officers who responded”, Israeli police told AFP. Police spokesman Wassem Badr spoke of “violent disturbances”.

The last clashes between Israeli police and worshipers on the Mosque Esplanade date back to August 2019 and left dozens of Palestinians injured on the day of important Jewish and Muslim commemorations.