“Jacques Tati, fallen from the moon”, grandeur and decadence of a filmmaker 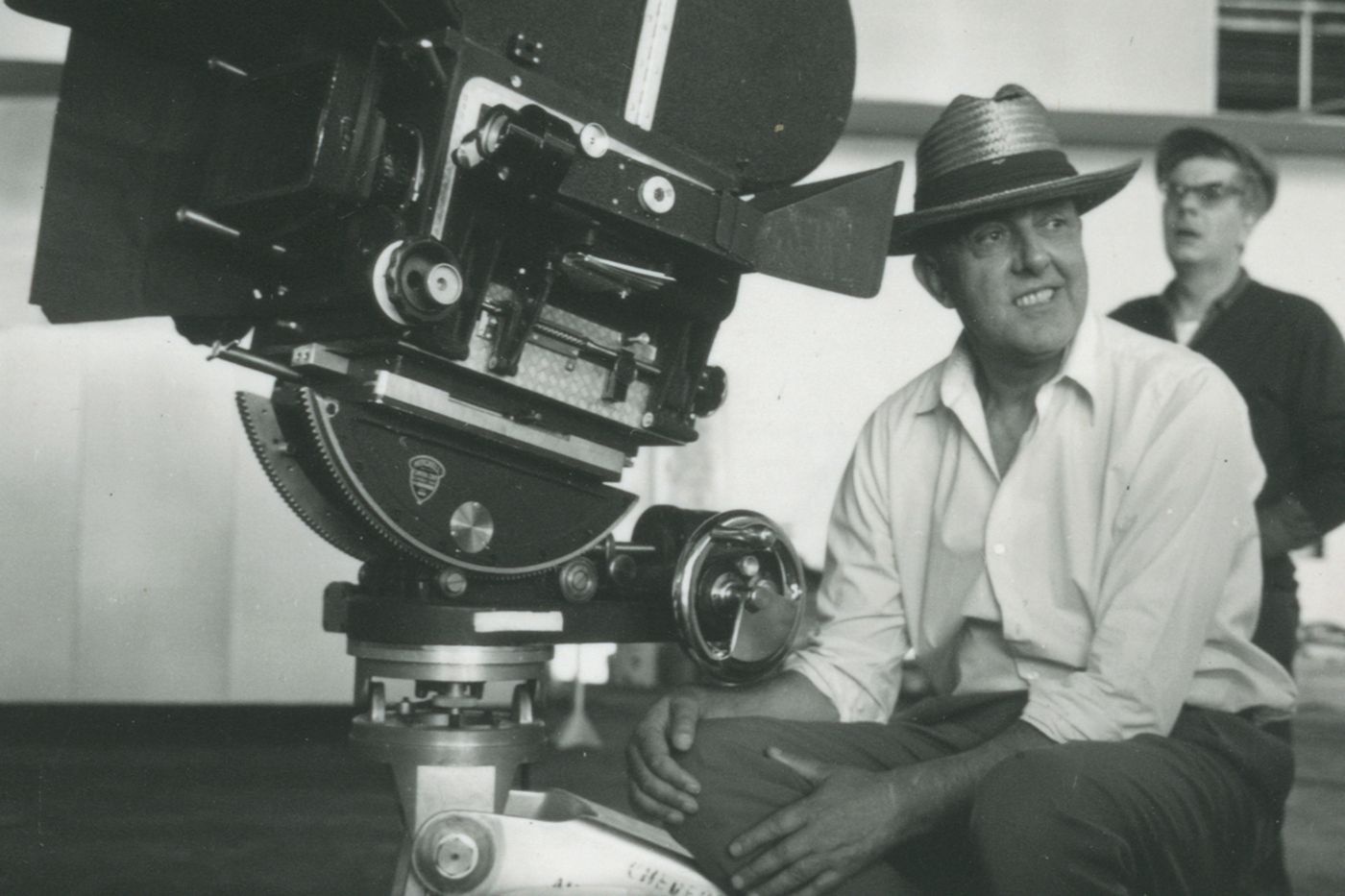 Jacques Tati (1907-1982) will have had the terrible destiny of these brilliant creators who know success, are familiar with fame and end up in disarray. After the worldwide triumph of My uncle, rewarded with an Oscar, he embarked on a pharaonic enterprise, the construction of the decor of Playtime. Delirious parody of the modern world, intertwining and labyrinth of glass buildings, precipitated by dehumanization, which must break with its rural and seaside comedies.

Teaser “Jacques Tati, fallen from the moon” from GEDEON PROGRAMS on Vimeo.

The cost of filming, which drags on, is staggering. Obsessive, Jacques Tati gets bogged down. The weeks are getting longer. The decor is partly destroyed by a storm. The filmmaker, strangled by debts, mortgages his house. Dissatisfied, in the grip of doubt, he repeatedly postpones the release of the film. It’s a fiasco. The “long-distance runner” is ruined.

A series of unforgettable silhouettes

Before recounting the fall, this documentary traces the rise of Jacques Tati, step by step. A music-hall artist in the 1930s, his talent rests on the prodigious elasticity of his footwork, which he considers to be the mainspring of all comedy. This hulking then composed a series of silhouettes when he launched into cinema at the age of 40.

→ REPORT. At Fipadoc, documentaries reconnect with their audiences

First, François, the postman with his head in the air, an acrobat on his bike, with a telephone on the handlebars, a virtuoso of the little queen under his godiche air. Then, Mr. Hulot, with pipe, raincoat, and soon umbrella, lunar character mounted on springs. The British fall in love with its hilarious tribulations in a France that discovers the contrasting gaiety of leisure. And Americans love this wacky “Frenchy” Solex. The sequel will be less funny.

This documentary on the greatness and decadence of Jacques Tati remains mixed. It precisely breaks down the reasons for its success but does not allow us to understand the failure of play time, his masterpiece.