Italy may participate in the World Cup in Qatar 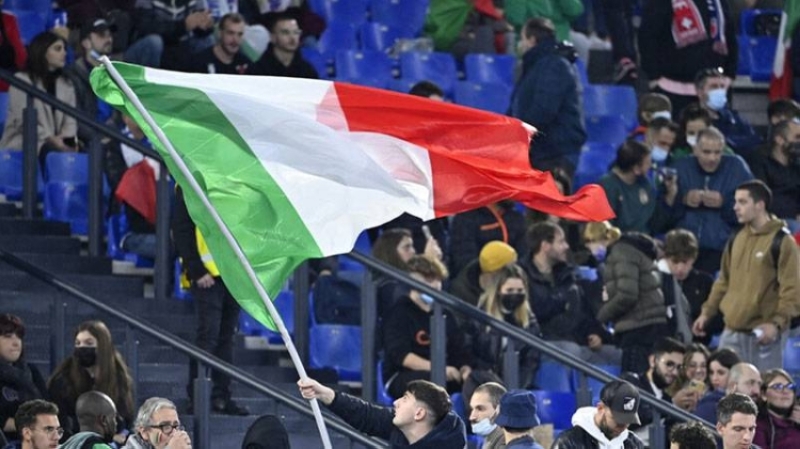 Franco Chimenti, a former member of the Italian Olympic Committee, believes that Italy’s chances have been renewed in reaching the 2022 World Cup in Qatar.

Last Wednesday, FIFA opened an investigation into Chile’s complaint about forged documents of Ecuadorean footballer Byron Castillo, during the two teams’ match in the South American qualifiers for the World Cup finals.

The Ecuadorean Football Federation has been invited to present its position to the FIFA Disciplinary Committee.

“There is a possibility that Italy will secure its place in the World Cup more than expected,” Chemente said in comments reported by the newspaper “La Repubblica”.

He added, “It seems that Ecuador has included a player who is not entitled to participate, and they may pay dearly for this.”

He continued, “If Ecuador is proven wrong, there is a rule in FIFA that talks about the participation of the best ranked team, which is Italy.”

He concluded: “Now, this is in our favor, these are the rules of the game, and we believe in that.”

Italy had failed to qualify for the World Cup for the second time in a row, after its shocking loss to North Macedonia in the semi-finals in the playoffs in March, despite winning the Euro 2020 title less than a year ago.

Tags: "Diameter, at, Involved, Italia, may be, Mondial