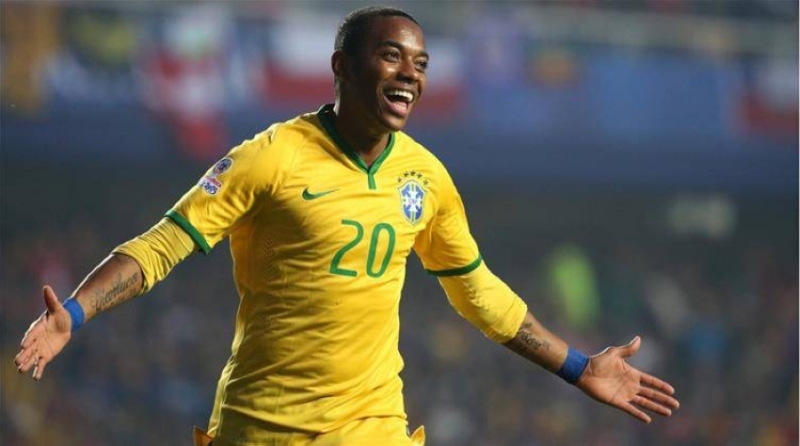 Judges at the Rome Court of Cassation last month upheld a nine-year prison sentence for Robinho for raping a woman in January 2013, when he was playing for Milan. Italian news agencies ANSA and AGI reported that Milan prosecutors on Tuesday referred the extradition request and the arrest warrant to the Ministry of Justice.

The victim’s lawyer, Jacobo Nyuki, told AFP that his client does not care whether Robinho will serve his sentence in Italy or Brazil, adding, “The most important thing is that the punishment is carried out, especially in relation to the crime committed, to protect women.” Media reports indicated that while the Brazilian constitution prohibits the extradition of its citizens, the international memo means that Robinho could be arrested if he travels elsewhere.

Robinho, 38, is one of a group of six men accused of participating in the rape of an Albanian woman who was celebrating her 23rd birthday in a Milan nightclub.

Robinho started his football career in Santos in 2002 and joined Real Madrid in 2005, then played with Manchester City from 2008 to 2010, and Milan for four years until 2014, he also played in China with Guangzhou Evergrande, Atletico Mineiro in Brazil and Turkish Basaksehir. . Robinho played 100 matches for his country, scoring 28 goals. The former striker was forced to terminate his contract with the Brazilian club Santos in October 2020 in light of the pressures placed on the team against the background of his conviction.