“It is inadmissible”: an Ivorian program including a “demonstration” of a rape is scandalous 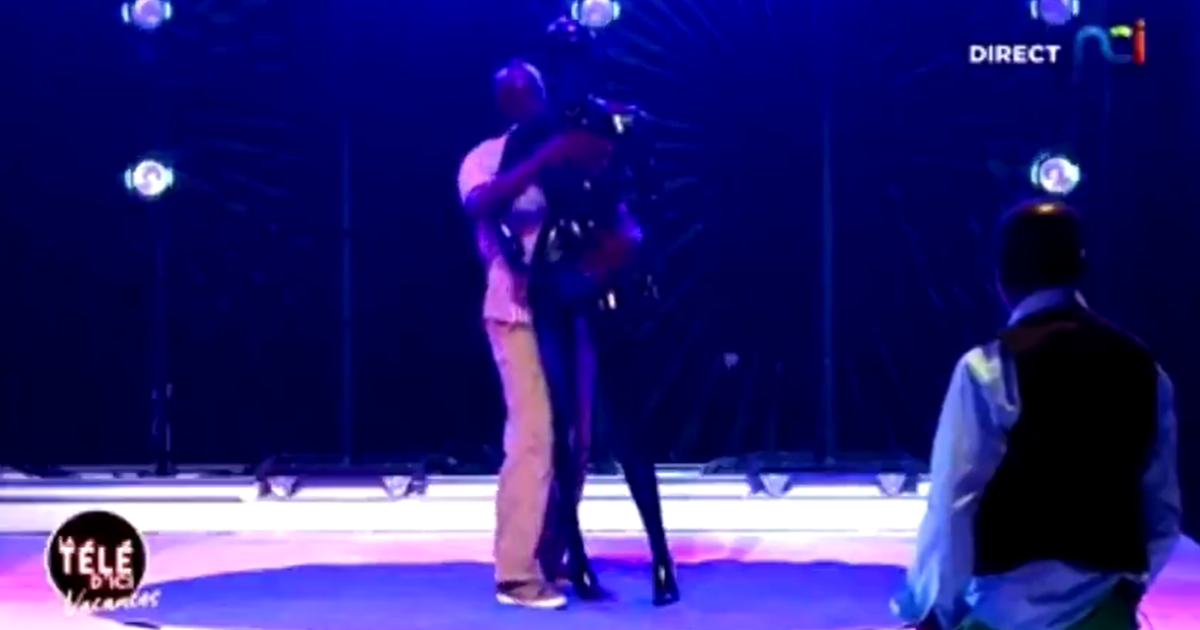 Monday, August 30, at the end of the afternoon, the private television the New Ivorian channel (NCI) created in 2019, broadcasts live and in public its program “La Télé ici vacances”, devoted to rape and presented by the ‘host Yves de M’Bella.

The host invited a man whom he presents as a former rapist and whom he asks to explain how he went about abusing his victims. To better illustrate the words of the ex-rapist, the host, laughing in front of a mocking audience, provides him with a mannequin that he helps him to lay on the ground and then asks him to explain in great detail how he raped a woman.

What to do with the words of rapists?

After this “Demonstration”, the ex-rapist is invited by Yves de M’Bella to give his ” advice “ to a woman so as not to be raped.

“Tell me I’m dreaming”, writes on Facebook Priss’K, artist and humorist. “It is disgusting, inadmissible, disrespectful, especially towards women. Rape is so degrading, dehumanizing for the victim ”.

“I dug my grave there”: the suffering and the fight of Nadège Beausson-Diagne

Nassénéba Touré, Minister for Women, condemned “Firmly these despicable acts” who “Come undermine the efforts” in order to eradicate ” this plague [le viol] that ruins the lives of thousands of women and girls ”.

The Ivorian League for Women’s Rights also condemned “With the latest energy this program and its content humiliating and degrading for women” and recalls in a press release that “Rape is a crime”.

She filed a complaint “For public insult and apology for rape” against NCI and Yves de M’Bella which she wishes he was not associated “To the final of the Miss Ivory Coast contest” that he was to host on Saturday.

Launched shortly after the broadcast of the program, a petition signed this Tuesday by more than 37,500 people, addressed to the High Authority for Audiovisual Communication (Haca), to the Ministries of Communication and Youth, deplores that “Television, whose role is to educate, is complicit in violence against women by giving a voice to a rapist”.

The leadership of the NCI presented its “More sincere apologies” and expressed his “Deep regrets” and his “Solidarity with women victims of violence and abuse of all kinds”. “We humbly assume full responsibility for this serious and regrettable fault from which we will draw all the consequences”.

In a press release, the Haca, “Decided on the suspension” by Yves de M’Bella “For a period of 30 days from all the antennas of television and radio channels in Côte d’Ivoire”. She claims the man on the show is an ex-convict “Convicted of rape, assault and battery”.

Yves de M’Bella told AFP “Understand the indignation of each other”, saying to himself “Bruised by the turn of events. I ask forgiveness “.

A demonstration by women’s rights organizations is scheduled for Wednesday in Abidjan against “The trivialization of violence against women”. There are no official statistics on rape in Côte d’Ivoire. For the 2018-2019 judicial year, the Ministry of Justice indicates that it has identified 481 cases of conviction for rape, but most sexual assaults are not the subject of complaints, according to women’s rights NGOs.