“Isabelle Huppert, personal message”, at the heart of the Huppert mystery 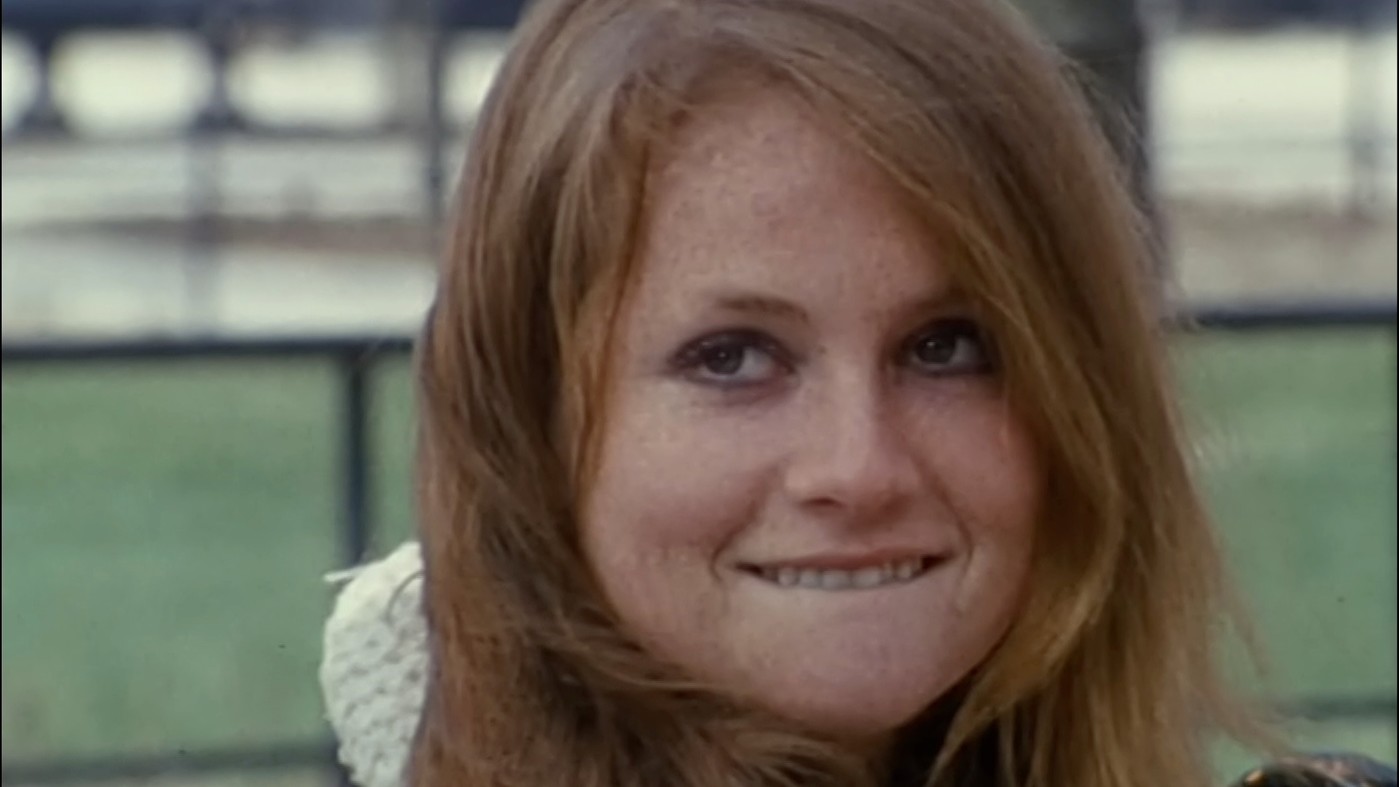 In the early 1970s, barely out of adolescence, freckles and shy eyes, Isabelle Huppert did not hesitate to claim to have “All ambitions”. Her tireless career in cinema, but also in the theater, proves that she has taken up this existential challenge. She became an actress “Like that”, ” just to see “.

It is its exceptional presence and its longevity on screens and on stage that documentary filmmaker William Karel examines, leaving all the floor to Isabelle Huppert who comments on her artistic career.

→ TO (RE) READ. Cannes 2019: behind Frankie the star, actress Isabelle Huppert

She never ceases to wonder about the share of light and shadows that a whole life represents in exposing herself thus, under the merciless eye of the cameras, to submitting to the desire of the directors and to walking towards the public. , with the keen desire to retreat when throwing oneself towards this terrifying black hole.

Isabelle Huppert dissects the essence of her profession

” The actor, she says, advances in a state of blindness to the edge of a precipice. It’s called trust. ” Recognizing the vertigo of this insatiable quest that always sends her back to this unanswered question: ” Who am I ? “ Yet she admits that “To film an actress is always to make a documentary on her”.

On a classic canvas – archive images, public and private, extracts from interviews, sequences of the most striking films, commented by his interpreter, link with directors like Claude Chabrol or Michael Haneke -, William Karel leaves Isabelle Huppert s’ self-analyze and dissect the essence of his profession.

And she is not stingy with very beautiful considerations on the eternal mystery of being an actress, between personal pleasure and collective reactions. “I don’t play a character, I play a person. A person is bigger than a character. “ As for stopping, she sometimes thinks about it but can not imagine giving up her passion.