Is our intelligence “House of Cards” or “Game of Thrones”? 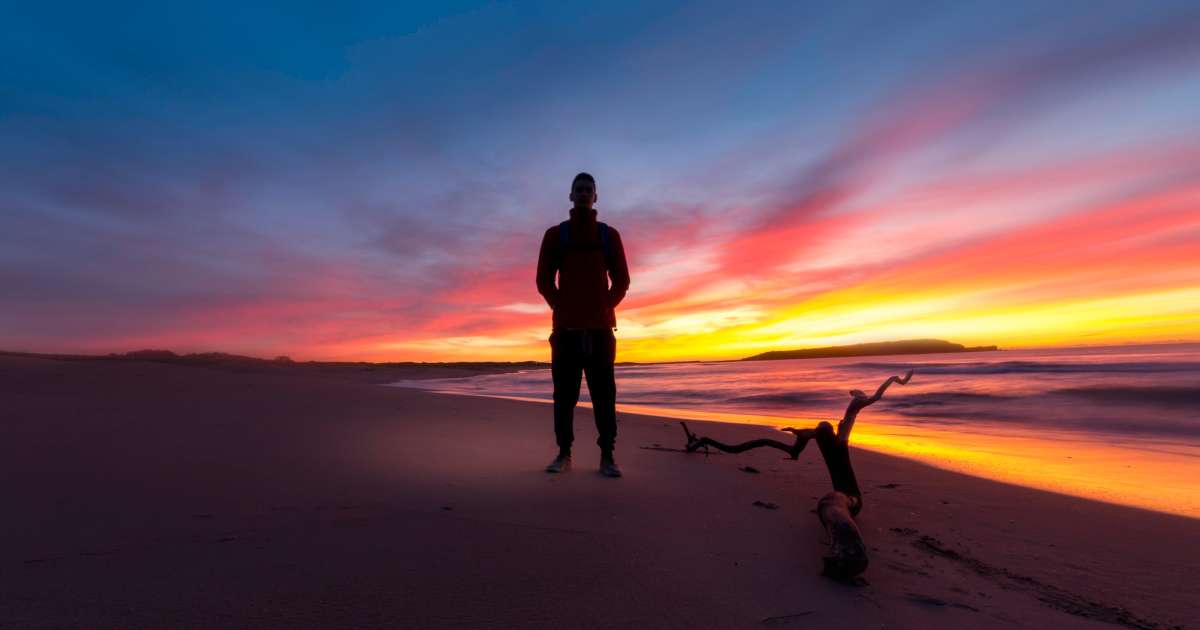 Evolution is not for the good guys. According to specialists on the subject, the emergence of our capacity to think could indeed come from our way of living in society, and more particularly from the way in which we get lost in conflicts.

Of course, they do not all agree. On the one hand, there are those who believe that the size of our brain is due to ecological factors, to the environment. On the other, we find the supporters of “Social brain”, for which the main driver of the evolution of our brain power is our ability to socialize. Even if the two are not necessarily exclusive, their respective supporters do not always get along very well. And among “Social,” there are also divergent theories which have in common an unfortunate tendency to see the bad guys doing well.

The Machiavellian evolution in a “House of Cards” style

Thus, in the 1980s, the concept of intelligence emerged “Machiavellian”, in homage to the prince of tortuous policies. The general idea of ​​this theory is that intelligence comes from an environment populated by other members of the same species, in groups whose equilibrium in fact generates situations of competition and cooperation with the same individuals.

In a reference study on the issue, published in 2006 in the journal “PNAS”, Sergey Gavrilets and Aaron Vose, from the University of Tennessee (USA) summarized it as follows: “The hypothesis of