IPCC climate report: “The road trip has already taken place, the challenge now is to reduce the number of barrels”, press an author of the report 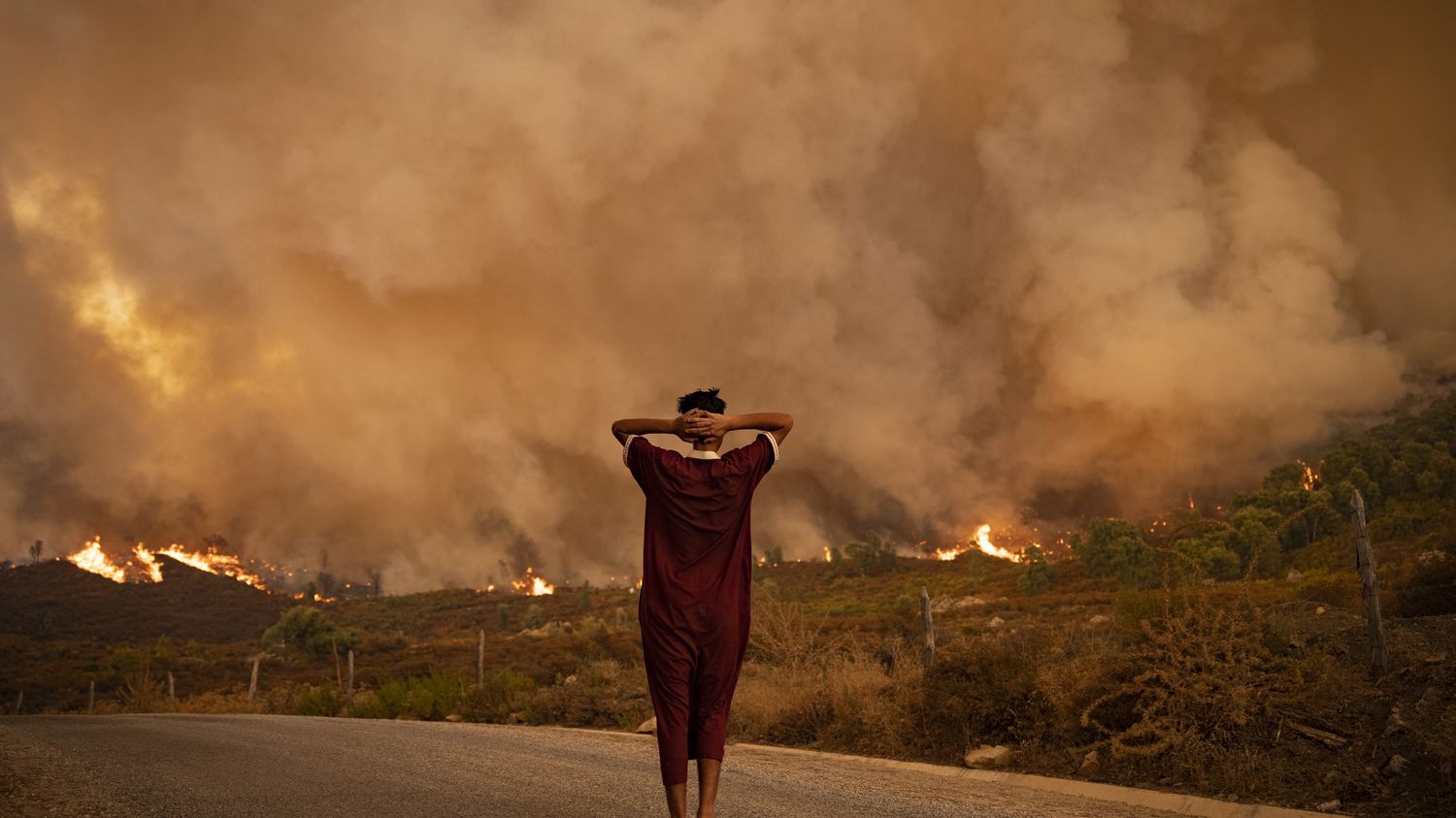 “The exit from the road has already taken place, the challenge now is to reduce the number of barrels”, said Monday, February 28 on franceinfo François Gemenne, researcher and co-author of the IPCC report published the same day. The IPCC recommends accelerating efforts on the “policy of adaptation” to global warming, the effects of which are already visible throughout the world. “Sometimes we have the impression that we are looking for excuses to look elsewhere”denounces the researcher, who calls for the establishment “protection infrastructures, in particular against floods or the risk of submersion.”

franceinfo: In this report, the picture is dramatic, even pessimistic about the future. What is the urgency? What should be done quickly?

These are difficult subjects to discuss, even more so at the moment with the war in Ukraine. Do you feel like we don’t talk about it enough?

Very clearly, we don’t talk about it enough and indeed, it is a subject that is overshadowed by other somewhat useless controversies, such as identity issues, questions of culture wars. Sometimes it feels like we’re looking for excuses to look elsewhere. For the rest, there is certainly a problem of coordination at the global level. If you are alone in taking action against climate change, your action is useless. I hope this report can shed some light on that. Especially since there is a very strong link with social inequalities. We show how the impacts of climate change have widened inequalities within a society, which, in turn, will also make this society more vulnerable to the impacts of climate change.

Doesn’t that mean, basically, that a cultural change is needed, not to say political?