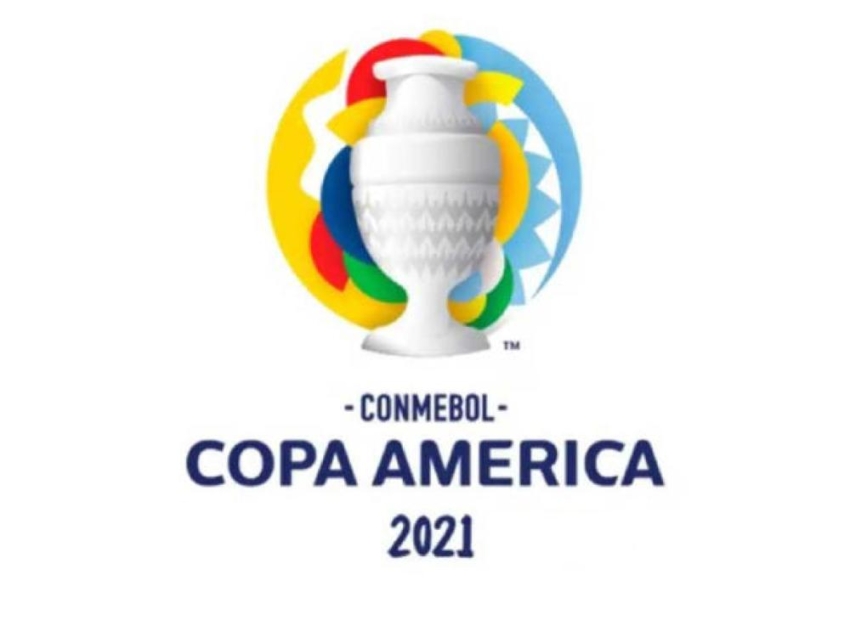 The fate of the Copa America was in jeopardy a few days before its launch, with the Brazilian Supreme Court entering the line after announcing the holding of hearings regarding two requests submitted to it to prevent the establishment of the continental championship in the country, at a time when the players of “Celecao” expressed their opposition to its establishment on their land, especially since Brazil is one of the countries most affected by “Covid-19”.

The Confederation of African Football (CONMEBOL) is struggling to hold the continental championship, which was originally postponed from last summer due to the repercussions of the Corona virus.

The tournament, which includes 10 teams, is scheduled to start on Sunday and continue until July 10, and was originally scheduled in Colombia and Argentina, but the first was excluded due to violent anti-government protests, and the second due to the outbreak of the Corona virus.

With the opening match approaching, Brazil stepped in last week to rescue the tournament after CONMEBOL knocked Argentina out of the hospitality accounts.

But Brazil is also suffering from “Covid-19”, which has killed nearly 475,000 people, and experts warn that it is facing a new boom that a major international sports championship may exacerbate.

It now appears that holding the tournament in Brazil is not a given after the Supreme Court entered the line to discuss the possibility of preventing its holding in the country.

Its president, Louise Fox, said Tuesday that due to the “exceptional nature of the case” the decision was made for the 11-member court to hear the case in an extraordinary virtual session Thursday.

A few hours later, the Brazilian players came out with a joint statement after their sixth consecutive victory in the South American qualifiers for the 2022 World Cup at the expense of their host Paraguay 2-0, in which they said, “We are against organizing the Copa America, but we will never say no to the Brazilian national team.”

It was reported that Neymar and his teammates with coach Tite were not at all aware that the tournament would move to their country.

The players directed their arrows at CONMEBOL, expressing their “dissatisfaction with the way CONMEBOL dealt with the Copa America. Recent events lead us to believe that the process of organizing the tournament is inappropriate.”

The National Metalworkers Union believes that hosting the tournament “risks causing an increase in injuries and deaths from Covid-19,” the court said in a statement agreeing to hear the case.

As for Delgado and the Brazilian Socialist Party, they consider that hosting “violates the basic rights to life and health.”

Several other requests have also been made to prevent the tournament from taking place in different courts, including another to the Supreme Court by the leftist Workers’ Party of former President Luiz Inacio Lula da Silva, a potential opponent of Bolsonaro in next year’s presidential election.