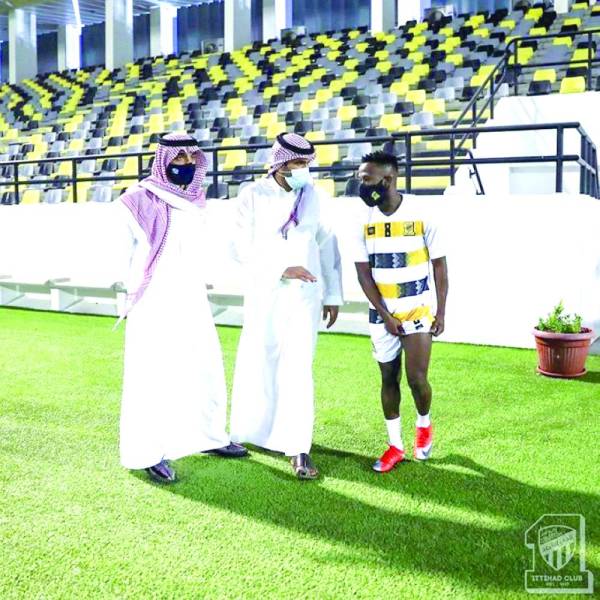 While Al-Madina sources confirmed the end of the official agreement with Palmeiras player Bruno Henrique, the 31-year-old, which is one of Kareli’s options that he requested in the event that the Adnissalon deal faltered, while the Turkish club Fenerbahce administration granted the number 11 shirt to Rodriguez instead of his previous number 24, indicating his continuation with the team.

The Federal Administration seeks to end the file of local and foreign players within the middle of next week, before the start of the season, against Al-Ettifaq team next Saturday in Jeddah in the first round of the league.

On the other hand, the Al-Ittihad team is playing a friendly match against its counterpart Damak at Al-Ameed Stadium, and it is expected that Fahd Al-Mawled will participate after recovering from the connective muscle injury he sustained in the team’s training before facing the Jeddah team last Wednesday. Fahd is considered one of the most important players in the ranks of the brigadier general, and is a trump card for coach Fabio Carelli, and he had a strong and direct influence during the matches in which he participated in the late last season, and the federal fans count on him a lot in the new season.