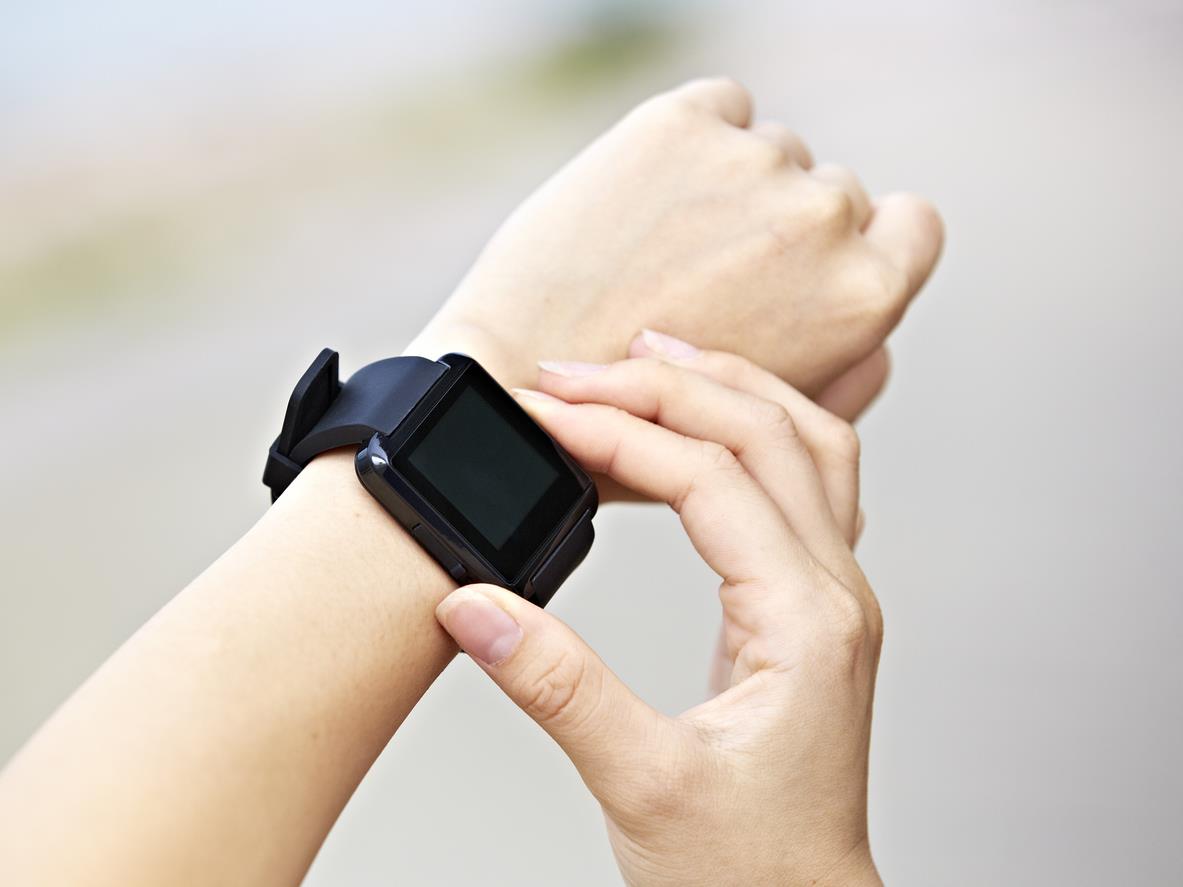 India’s smartwatch market grew an impressive 312 per cent (on-year) in the June quarter, and online channels contributed 67 per cent to the total shipment volume with Amazon as the leader, a new report said on Friday.

Homegrown company Fire-Bolt led the market for the first time with a 28 per cent share. Noise was second with a 26 per cent share (best-selling brand in online channels) and boAt, together with its sub-brands, maintained the third place with a 19 per cent share, according to Counterpoint Research.

Samsung grew 295 per cent (YoY) in Q2 as the Galaxy Watch 4 continued to be its top-selling model thanks to frequent promotional offers.

Dizo remained flat, taking the fifth spot. Dizo Watch 2 Sports was the top model for the brand for the quarter. Realme grew 76 per cent and also launched its first smartwatch with Bluetooth calling, the Watch R100.

“The market is very dynamic and the top three positions will be fluid in the coming quarters,” said Jain.

The country saw over 300 smartwatch models selling this quarter, the highest-ever number.