In the Landes, a vaccination center tagged with swastikas, an open investigation 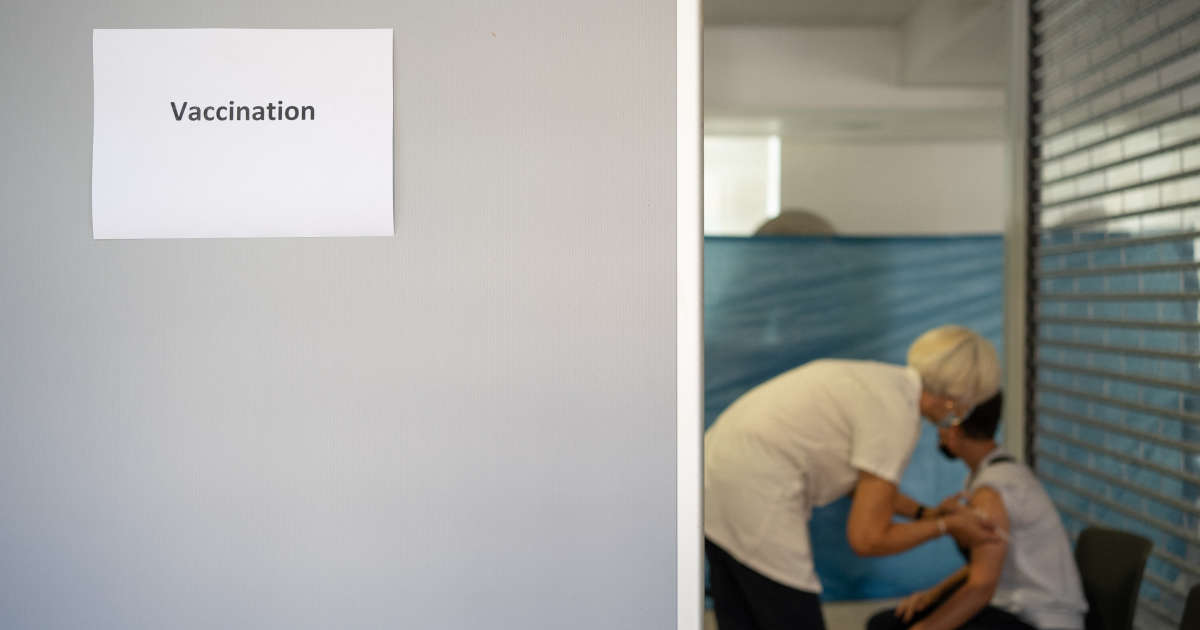 A vaccination center in Saint-Paul-lès-Dax (Landes) was tagged with swastikas, discovered Monday morning by staff, the Dax prosecutor’s office said on Wednesday July 21, which opened an investigation for degradation of property. ‘public utility.

Some were drawn upside down, explained the prosecution, confirming information from France Bleu Gascogne.

A source close to the investigation, who also told AFP that they were swastikas “Badly drawn”, explained that the police were notified after the drawings were erased by cleaning services.

Similar signs were found the next day, Tuesday, drawn with a marker on a poster indicating the vaccination center and people witnessed insults and threats made Tuesday and Wednesday by a man against reception staff from the center, according to the same source.

France Bleu Gascogne indicated that one of its journalists, “Potentially also threatened by the same man”, had been heard by the police within the framework of this investigation.

According to the mayor of Saint-Paul-lès-Dax, Julien Bazus, questioned by the radio, a security guard will now be present at the vaccination center during opening hours. “We have reinforced security around the center, with the national and municipal police”, Julien Bazus told France Bleu.