In Haute-Vienne, an ecological film festival wants to make the world greener 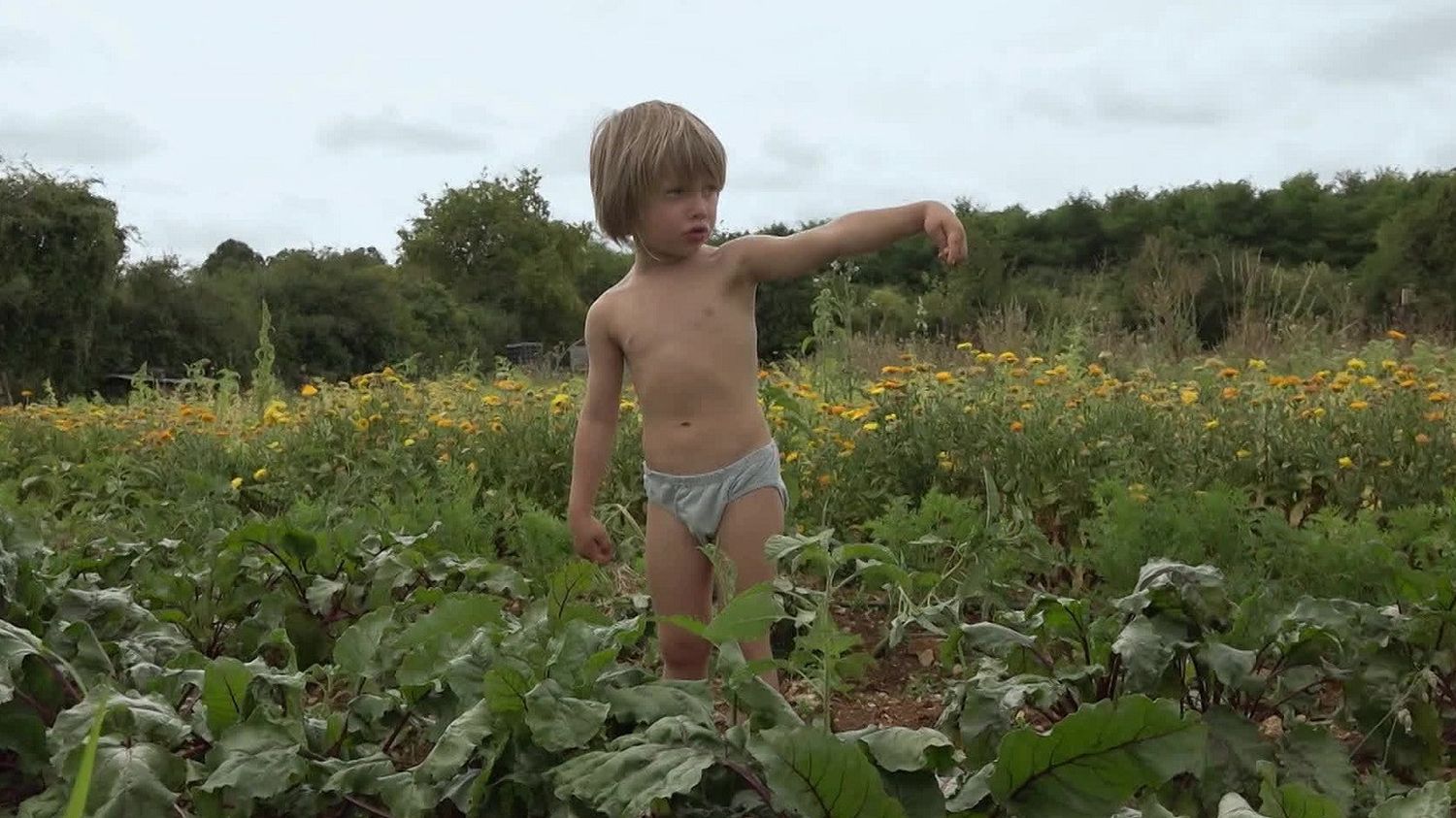 From May 4 to 17, the second edition of the Horizon Vert ecological film festival is being held in Haute-Vienne. About fifteen directors of documentaries or “ecological” films will be present.

They want to contribute to making ecological issues more visible in the public space and in particular on the big screen. From May 4 to 17 in the Haute-Vienne department, the organizers of the Horizon Vert ecological film festival have invited around fifteen directors to come and discuss with the public. About fifty screenings are also planned.

“We realized that there were more and more films that dealt with this theme, that the filmmakers worked a lot. We thought it was good to create a setting to present these films- there, that they really have a dedicated moment and that we take the time to think in a very broad way about the issues that affect ecology”explains Duarte Caetano, director of the cinema Bourse de Saint-Junianwhich hosts projections.

Among the films on the bill: the feature film Goliath directed by Frédéric Tellier, which depicts the lobbying of the agrochemical industry, The Snow Panther with Vincent Munier and Sylvain Tesson or even cattlea documentary that tells the “real life” of cows.

“There is still a fairly abundant production in these areas. For us, it’s a wealth to present during the festival”continues Duarte Caetano. His colleague, Camille Solans, mediator of the 87 cinema network association, wants to push the walls. “The goal is really to create citizen discussion, which is not necessarily present as we would like in political debates and in the media”.

The program promises a range of very broad approaches around the ecological transition: from the “green” vision of the American writer Jim Harrison in Only the earth is eternalto that of market gardeners practicing animal traction.

The Horizon Vert festival takes place from May 4 to 17 in four communes of Haute-Vienne: Saint-Junien, Saint-Yrieix-la-Perche, Saint-Léonard-de-Noblat and Eymoutiers. The program is available on the event’s website.