In Brittany, elected officials oppose the shooting of a film on green algae 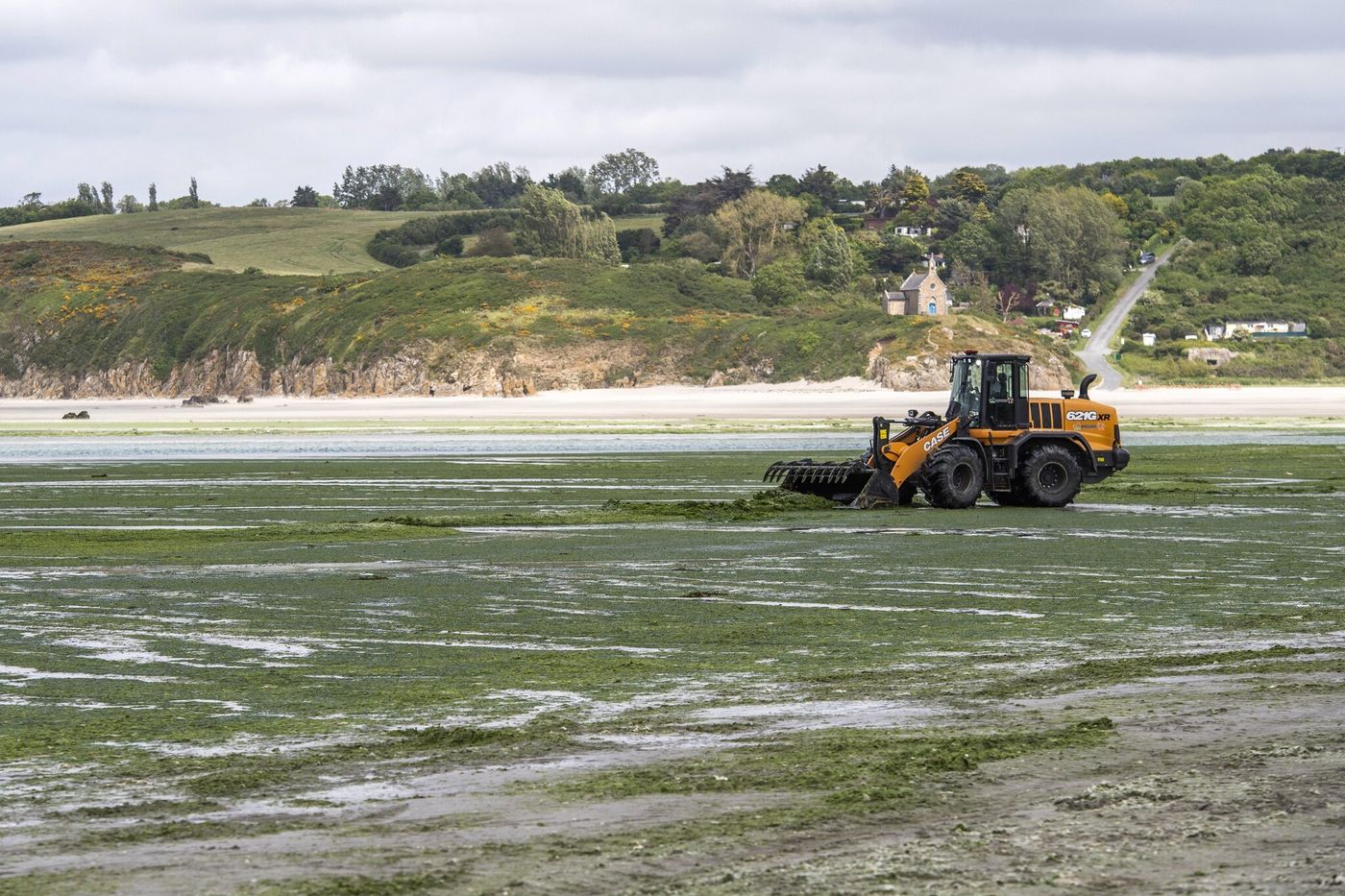 On September 5, in the Côtes-d’Armor, filming of the film adapted from the comic strip began Green algae. L‘forbidden story. A fiction inspired by real events, fitting, according to the synopsis, in line with ecological or societal thrillers such as The Girl from Brest Where Erin Brockovich, which follows the investigation of Inès Léraud “on the phenomenon of green algae, an environmental disaster with deadly consequences affecting certain Breton coasts”.

Very quickly, the team of director Pierre Jolivet finds itself confronted with an unprecedented situation in Brittany: elected officials are hostile to the making of the film. In Saint-Michel-en-Grève, the scene of several accidents related to green algae, including a fatal one in 1989, the mayor refuses to respond to the request for assistance in green algae collection equipment. In Perros-Guirec, the mayor refuses to grant filming authorization. Solicited by The crosshe did not respond.

It is also forbidden to shoot in Ploufragan, inside the Kerval sorting unit, where the green algae collected on the beaches are composted. An employee, Thierry Morfoisse, was killed at the wheel of his green algae truck on July 22, 2009. Faced with this refusal, two major associations fighting against green algae, Halte aux tides vertes and Safeguarding of Trégor-Goëlo- Penthièvre, wrote to the mayor of Ploufragan, Rémy Moulin, also president of the waste recovery union Kerval. The latter turned around. He summoned the 37 elected members of his union, this Wednesday, September 21, in order to put the authorization to shoot to the vote.

Several environmental associations, but also many residents, have planned to go there to show their support for the film.. They also appealed to the prefects of Côtes-d’Armor and Finistère, in the name of freedom of thought, to “demand that these elected officials make available to this film all the elements at their disposal, within the framework of the right of access to public data”.

The film crew, for its part, prefers not to argue, and refuses to communicate. Only Inès Léraud, co-screenwriter, speaks on the subject. “It blocks in some municipalities, so it’s a bit complicated. [Mais] we see a lot of support on the ground, residents who open their doors to us, as well as conventional farmers”she said in an interview on the Tebeo channel on September 13.

To circumvent the obstacle of the refusal of the city councilors, certain filming locations have been modified. In Saint-Michel-en-Grève, residents also offered the team, which did not have the help of the town hall to install barriers in a parking lot, to position their personal car in order to reserve the location. Another solution was found, but this initiative illustrates the support of the population for the film. For many Bretons, comics Green algae. L‘forbidden story, was an opportunity to raise awareness. Filming is due to wrap on October 19.