In a new book, François Hollande compares Emmanuel Macron to “a traveler without a compass” 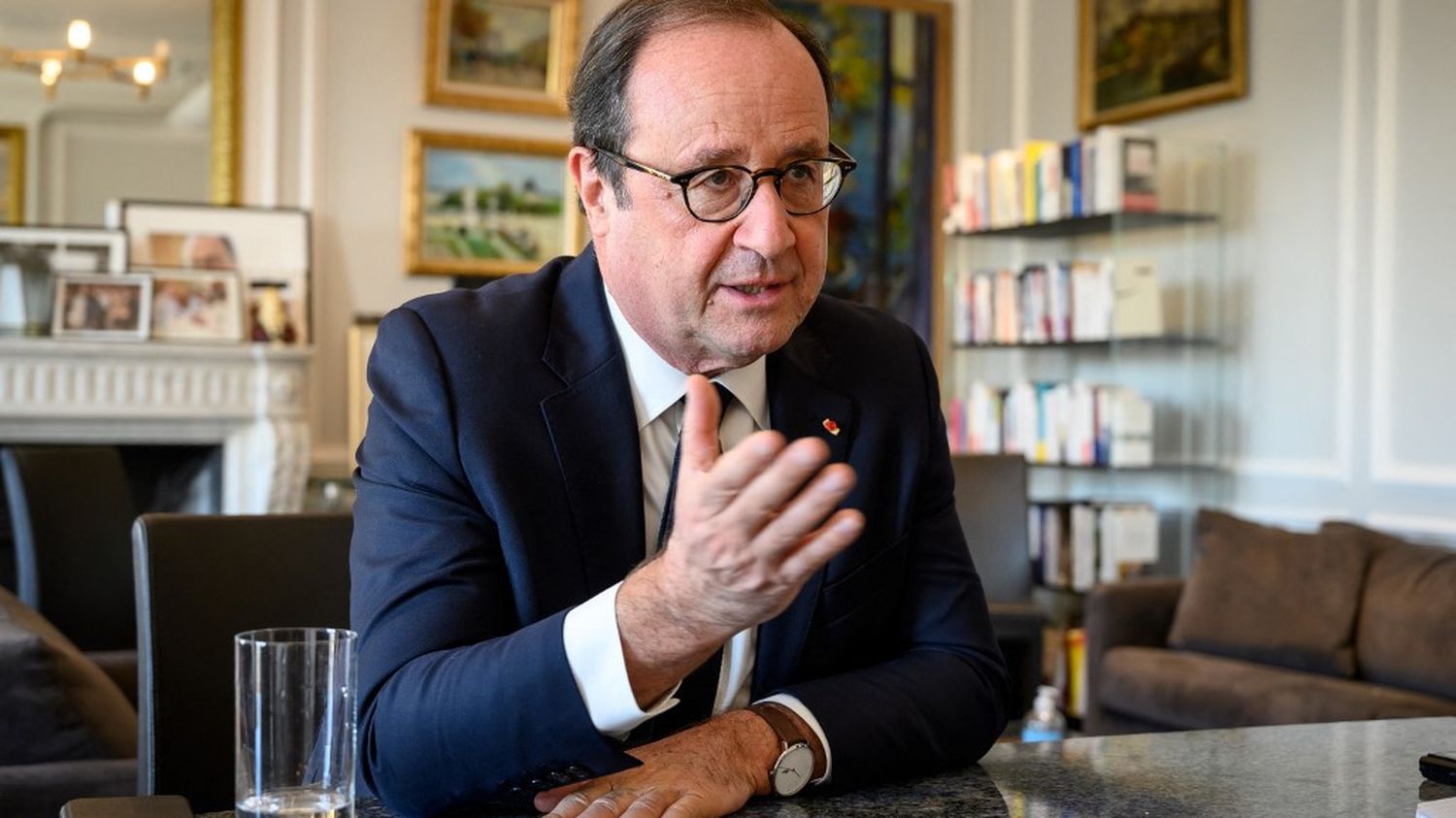 The former president curls his successor at the Elysee Palace in “Confront”, which comes out Wednesday in bookstores. He also gives some advice to Anne Hidalgo for 2022.

Almost 300 pages to say what he thinks of the next presidential election. In a book to be published Wednesday, October 20, entitled Confront, François Hollande believes that it is social democracy that is “best placed” for “give back hope” to France “in the face of disarray, resignation, weariness, and abstention”.

With this book, before a crucial election, I want to alert the French to the great change that will transform our lives. It is with audacity and seriousness that we will be able to face it, on condition of putting an end to the disorders and the divisions which undermine the Nation. See you tomorrow! pic.twitter.com/EJQ8GZ5o8U

In this book, the former head of state, however, considers that “a bath of youth” to social democracy and that the PS candidate, Anne Hidalgo, will have to “have a global project” and “to address all”. François Hollande also advises the mayor of Paris, whom he describes as “a woman of composure, determination and tenacity”, to stay “proud of its socialist identity” for “to be able to bring together a majority of French people”.

That’s not all: in Confront, the former president also reviews the various putative or declared presidential candidates and is ironic about some of them. He sees Emmanuel Macron as “a man of no doctrine, a traveler without a compass”, “changing opinions according to events, jumping from one conviction to another like a frog on water lilies”. He describes the far-right polemicist Eric Zemmour as a “little thing” to the“growing bitterness” not to be sufficiently recognized. “But it’s not Trump who wants, even in miniature”, he concludes.

In an interview with Parisian, François Hollande also reaffirms that he is not a presidential candidate and “calls for voters to rally around a driving force that must be the governing left”.