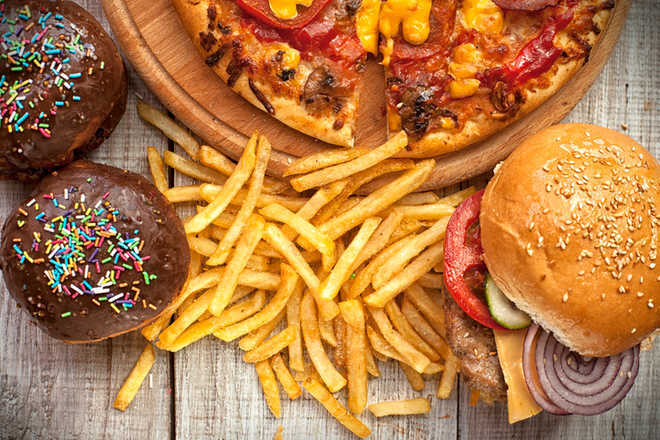 Researchers at Indian Institute of Technology (IIT), Madras have developed a food wrapping material which is not only anti-bacterial but also biodegradable.

According to the team which has also filed a patent for the wrapper, their product can tackle two major problems – prevent packaged food contamination by bacteria as well as reduce the plastic waste generated in the environment when disposing of the wrappers.

“Our idea was to design a food wrap that will address two major issues – solid waste and food contamination during storage due to bacterial growth. We have developed a biodegradable wrapping material with in-built anti-bacterial activity to prevent bacterial growth in stored.” food. The anti-bacterial compound should be safe for consumption as it is approved by the authorities and does not cause any toxicity, “said Mukesh Doble, Professor, IIT’s Department of Biotechnology.

The films developed by researchers were made with polymeric blends containing starch, polyvinyl alcohol, cyclic beta glycans (CBG). The composition was optimized to achieve the best film with a smooth texture, flexibility, uniform thickness and good clarity.

“Our anti-bacterial coated polymer wrapper was used for wrapping paneer, meat and chicken and its performance was tested. Samples were placed in 4 degrees Celsius and 30 degrees Celsius for 10 days and tested for the effect of the coating on reducing the bacterial growth with respect to the uncoated wrapper, “said Puja Kumari, a research scholar at IIT Madras.

“Our study found that 99.999 per cent reduction in bacterial colonies was observed in food samples wrapped with our anti-bacterial wrap and stored at 30 degrees Celsius for 10 days when compared with a plain wrapper. This study also suggests that our anti-microbial wrapper can, to some extent overcome, the reduced availability of cold storage units. Paneer is known to have a very low shelf life (less than 7 days) and hence extending its shelf life is a major advantage, “she added.

The researchers also found that the wrapping material degraded at various environmental conditions with the rate of degradation varying from 4 to 98 per cent in 21 days. The material degraded rapidly in a moist condition when compared to dry ones. PTI