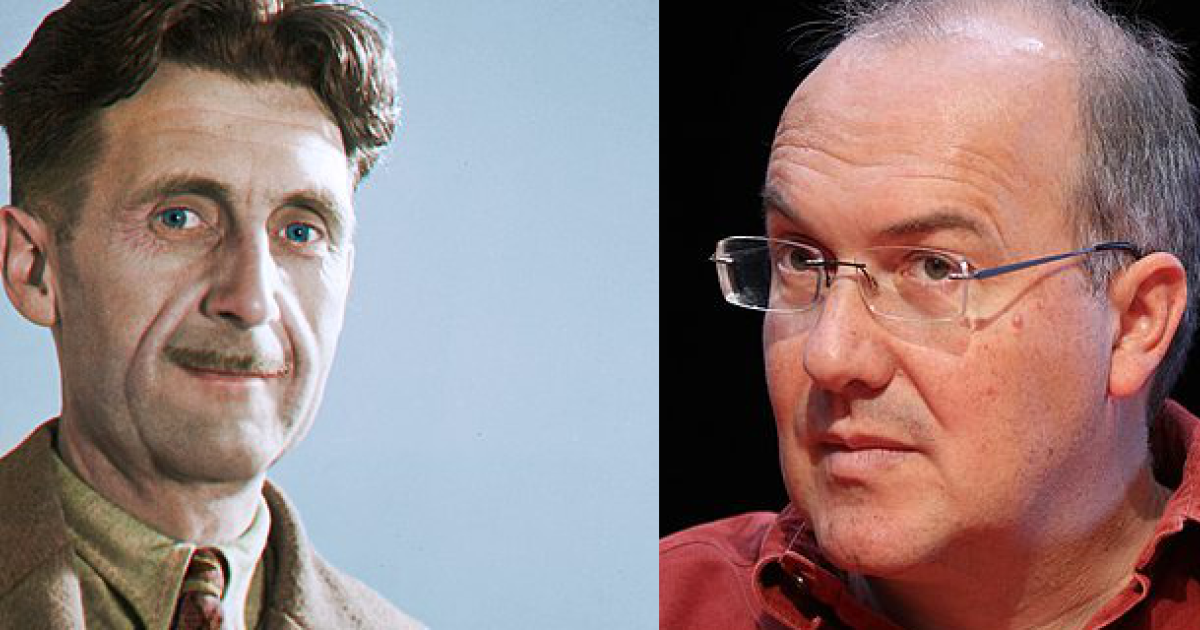 BibliographyObs. How did you find out about Orwell?

Alain Damasio. Like many people, I read “1984” when I was a teenager; in high school, or maybe even college. At the time, I played football, I read comics. And suddenly, I got it in the face. It is, along with “Rouge et noir”, one of the first novels that you are asked to read at school. I have the memory of a harsh, violent reading, of a knife which was slowly entering my stomach. This book made me uncomfortable, I didn’t want to finish it. The ending, in particular, seemed atrocious to me. This scene where Winston, the main character, and Julia, the woman with whom he had a forbidden relationship, get out of the subway and have nothing more to say to each other … Not only have they been crushed, lobotomized, but we have been as far as ‘to destroy the bond that existed between them. It is the total destruction of love.

Support the “yellow vests” and resist social networks: we spoke with Alain Damasio

Did this teenage reading influence your first novel, “La Zone du Dehors”, the action of which takes place in… 2084?

Totally. I remember, seized with a kind of rage, I wrote in my notebook: “I want to do the anti-1984 absolute”. When he writes “1984” Orwell is dying, gravely ill with tuberculosis, it shows in the last pages of the book. It sets up a dystopia which revolts the reader, but the end is so dark that it seemed nihilistic to me… I wanted