Hegazy gets the green light from the German doctor 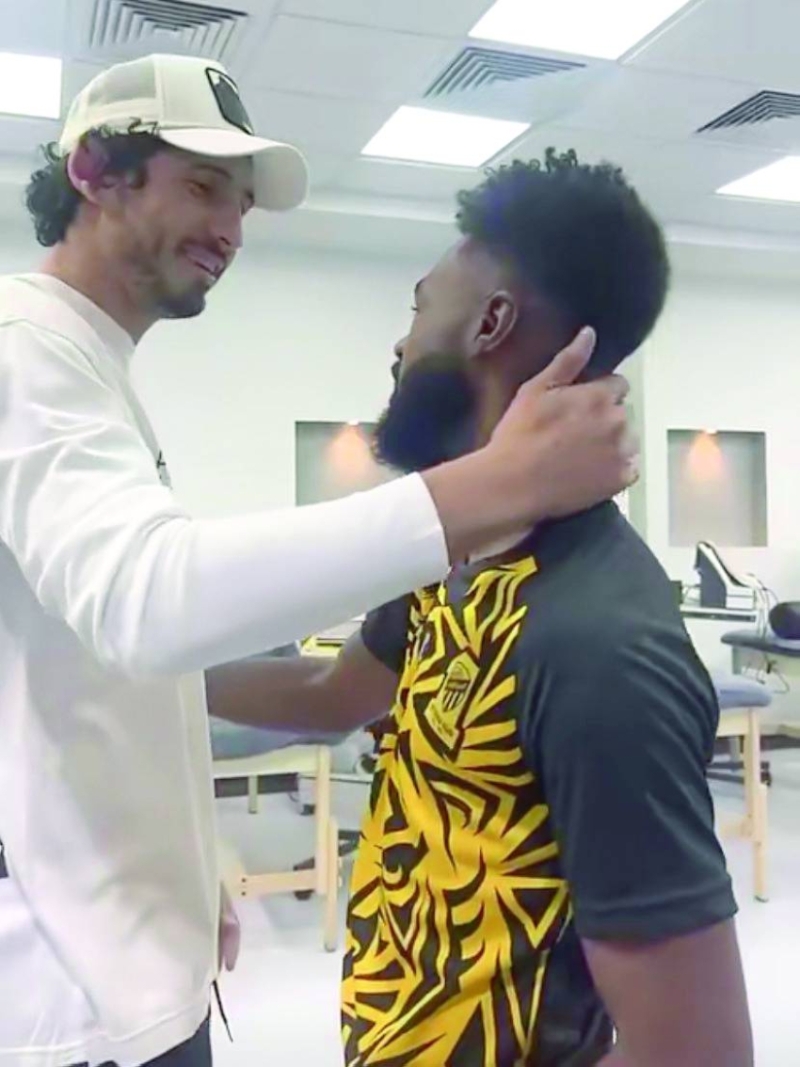 The Egyptian international Ahmed Hegazy, defender of Al-Ittihad club, arrived yesterday evening, Sunday, in Jeddah, to resume his career with the dean, after a hiatus that lasted about two months due to injury.

Hegazy was assured of the stages of treatment and rehabilitation he underwent recently, as he was in Germany for the past two days, and underwent a final examination by the German physician.

Hegazy got the green light to return to Al-Ittihad team training, but he must first finish the rest of his qualifying program.

Hegazy will complete the rest of the rehabilitation program under the supervision of the medical staff of the Al-Ittihad team, before entering the team training for the players.

And it was confirmed that the federal defender did not join the Al-Fateh match scheduled for the 26th round of the Prince Mohammed bin Salman Professional League, while it will be available according to the coach’s vision in the Clasico against Al Hilal in the 27th round of the league.

Hegazy’s return represents a strong addition to the team in the stage of resolving the league, where the dean leads the Prince Mohammed bin Salman Professional Cup League with 60 points, and difficult matches await him before the end of the competition with five rounds.

Hegazy was keen to be at the club yesterday and follow the team’s friendly match against Al-Hazm, where he was received by his fellow players, technical and administrative staff, and welcomed his return to the team.

On the other hand, the Federal team continued its preparation program during the hiatus, as the team played a closed match against the media against Al-Hazm yesterday.

This was the team’s second match, after it had defeated Abha by a clean double, while the friendly Al Wahda scheduled for the 28th of Ramadan will be the last stop for the team’s preparation before the league resumes.

Tags: from, German, Gets, Hijazi, On, the doctor, the green, the light