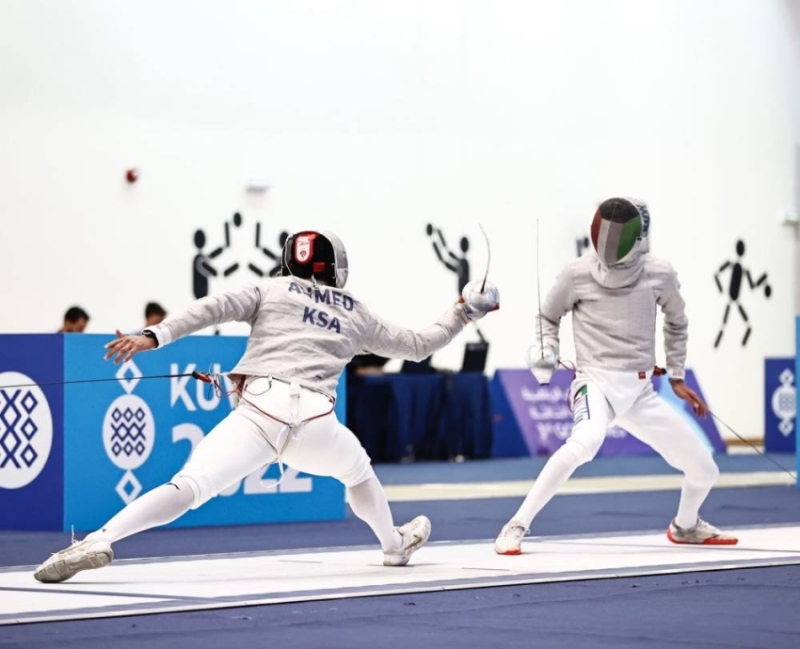 The Saudi Karate team achieved – during its participation in the third Gulf Games in Kuwait, which lasted for 3 days 31/30/29 May 2022 AD – 7 gold, silver and bronze medals. All the karate team players managed to achieve advanced positions and medals during their participation in the course, which was supervised In which the team coaches Kata and fighting Mounir Afkir and Reda Youssef.

And the bronze in the “kata” competitions, by Misfer Al-Asmari, after he beat Omani Ali Al-Raisi by 24.60 points to 24.02 points.