Guardiola would rather win the Premier League than the European Champions 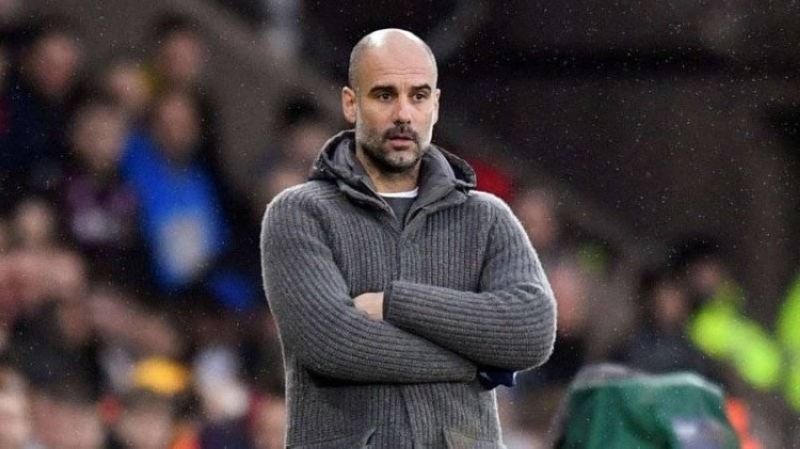 City are one point ahead of rivals Liverpool before the final round of the season on Sunday, and Guardiola has a chance to win the title at home for the first time when he welcomes Aston Villa at the Etihad Stadium.

Guardiola said he did not diminish the Champions League title, acknowledging that he was eager to play the final in Paris, but added that winning a 38-game title would be a pleasure for any coach, but it is more difficult.

Guardiola added on Friday: The tournament consists of many rounds. We suffered through a lot of matches with injuries, good and bad moments and different situations. We couldn’t stop Liverpool in the 2019-20 season and my team wasn’t good enough. But in other years we were on time. When you fight for the Premier League it gives you the feeling of enjoyment in the dressing room. We become happier with successive victories. This provides a good environment for training. It’s not just one game like the FA Cup, it’s about the competition every day and it’s a great feeling.

Guardiola confirmed that his team will treat Sunday’s match like any normal match in the Premier League as it looks to maintain its perfect winning record against Aston Villa.

Tags: Champions, English, Europe, Guardiola, He prefers, in the league, On, the win