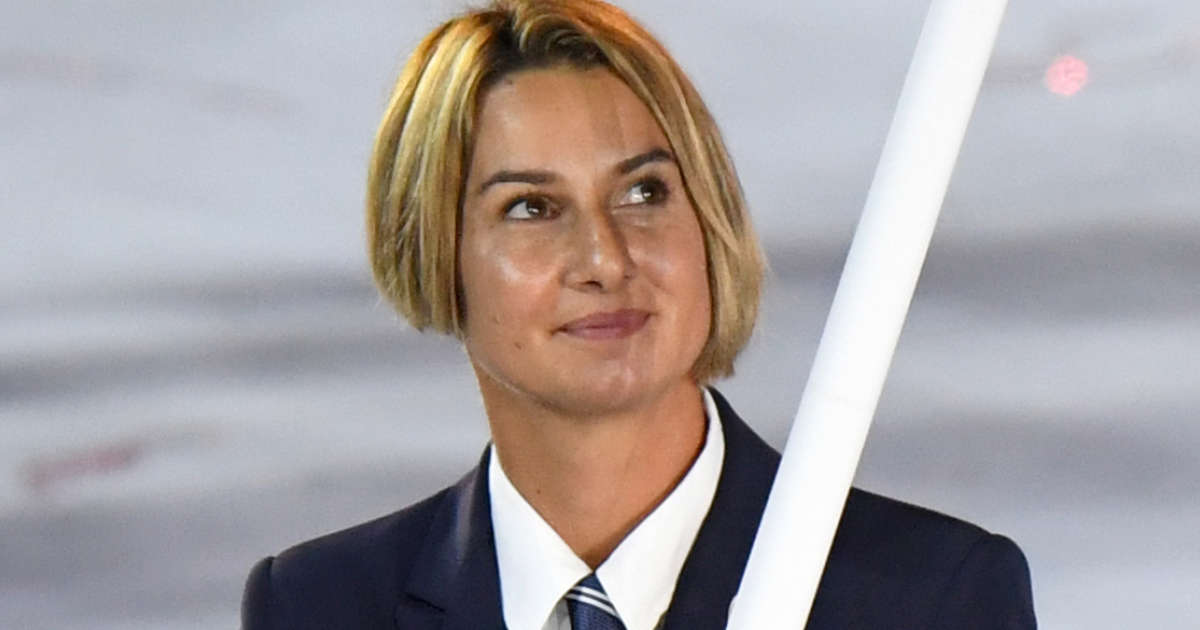 One of the most famous Greek champions, Sofía Bekatórou, was congratulated on Saturday by the country’s authorities for revealing that she had been the victim of sexual assault and lifting the taboo on this issue.

Bekatorou has won several gold medalists at the Olympic Games and at the World Sailing Championships, in the 470 category.

Skating: revelations on the non-sanction of Gilles Beyer, the alleged aggressor of Sarah Abitbol

She said on Thursday that she was the victim of sexual assault by an official with the Greek Sailing Federation, shortly after taking part in tests for the Sydney Games in 2000.

In a Facebook post, Greek Prime Minister Kyriakos Mitsotakis said “Support” the approach of Sofía Bekatórou, now 43, and encouraged other victims of sexual assault to speak out.

Athletics: Brigitte found out the man who sexually assaulted her as a teenager was still training minors

“It is time to put an end to the violence exercised by those in power against those in a position of weakness”, wrote the Prime Minister in particular.

The champion clarified that she was 21 when she was the target of “Sexual harassment and abuse” in a hotel room from an important member of the federation whose name she knows. However, according to unconfirmed information, she revealed it to a prosecutor.

Now a mother of two, she said she did not want to speak at the time for fear of being prevented from pursuing her career, adding that the perpetrator still occupies “A high position” within the federation.

“At the time, we had no support from a sports psychologist and I didn’t want to talk to my parents about it because they would have forbidden me to continue sailing”, she added during a teleconference organized by the Greek authorities on sexual abuse.

Sofía Bekatórou is one of the most medal-winning Greek champions. She won gold at the Athens Games in 2004 and bronze in Beijing four years later. She also has four gold medals at the world championships and two at the European championships, plus other podiums.

Deputy Minister of Labor Maria Syreggela said on Saturday that Sofía Bekatórou’s decision to reveal the case “Was more important than the ten medals she brought back to Greece”.

The Greek Sailing Federation encouraged the athlete to “Provide details”, committing to take action “If these fell under his responsibility”. But Sofía Bekatórou judged this answer “Unacceptable”.

Eva Thomas: the one who in 1986 broke the silence on incest

“Given the response from the federation, we can all understand why I did not speak” at the time, she told Open TV on Saturday.

His revelations have already prompted two other Greek athletes to raise similar facts.

Arnaud Gallais, victim of double incest: “My shrink is my longest relationship”

Water polo player Mania Bikof said she was forced to expose her chest while examining a shoulder injury while former swimmer Rabea Iatridou said she was touched .